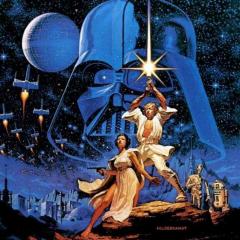 Pirates of the Caribbean. If you count each key on the keyboard and each button on the synthethizer.