Lucasfilm has officially confirmed via its social media platforms that John Williams will be the composer of the fifth installment in the Indiana Jones franchise, which is expected to be released next year.

A new Indiana Jones adventure begins July 29, 2022. Phoebe Waller-Bridge joins the cast alongside Harrison Ford in the fifth installment of the iconic franchise. The inimitable John Williams will also return to score the film. 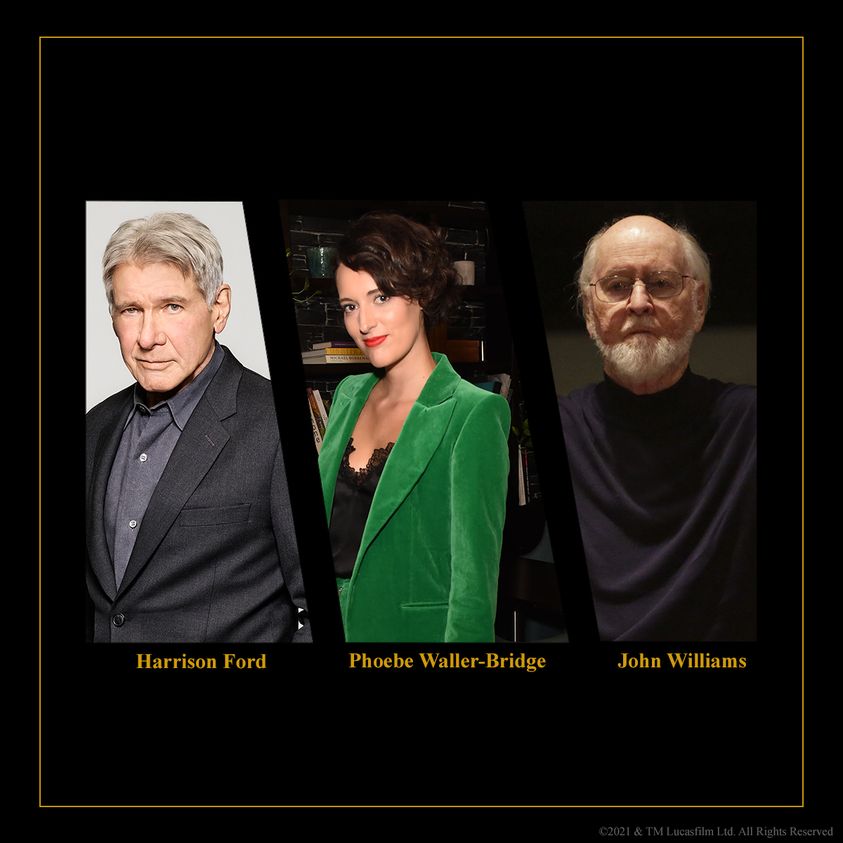