John Williams and Anne-Sophie Mutter were interviewed last week coinciding with the rehearsals for the Maestro’s concerts in Vienna, which took place on March 12 and 13. During the interview Williams confirmed that recording sessions for his score to Steven Spielberg’s The Fabelmans would take place this month, with work on Indiana Jones 5 starting soon after:

“I will go home to California in a few days and finish up Steven Spielberg’s latest film, which is is untitled, but is very, very interesting! And then I will start Indiana Jones number 5, can you imagine? Well, I thought maybe four is enough, then, Harrison Ford, who is the star of the movie and I think he is 78, and though he’s younger than I, I thought if he can do it, I can do it!”

Full English transcript and discussion in our forums

Recording sessions for The Fabelmans took place earlier this month at the Sony Pictures Scoring Stage in Culver City, California. The new Steven Spielberg film will be released in theaters on November 23, 2022. 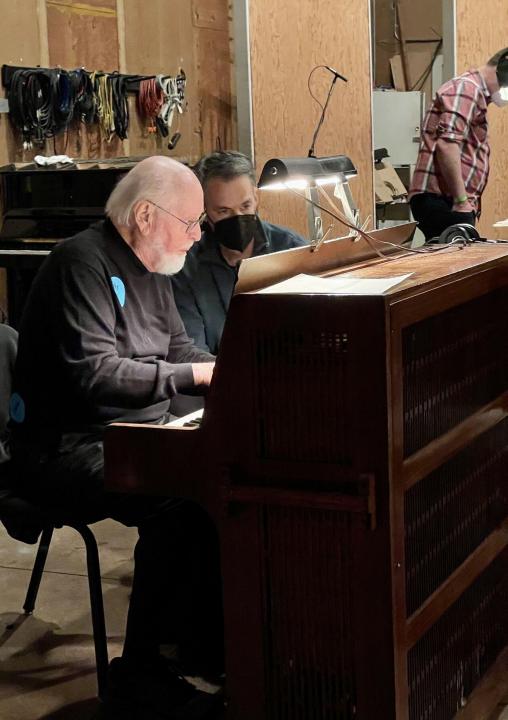 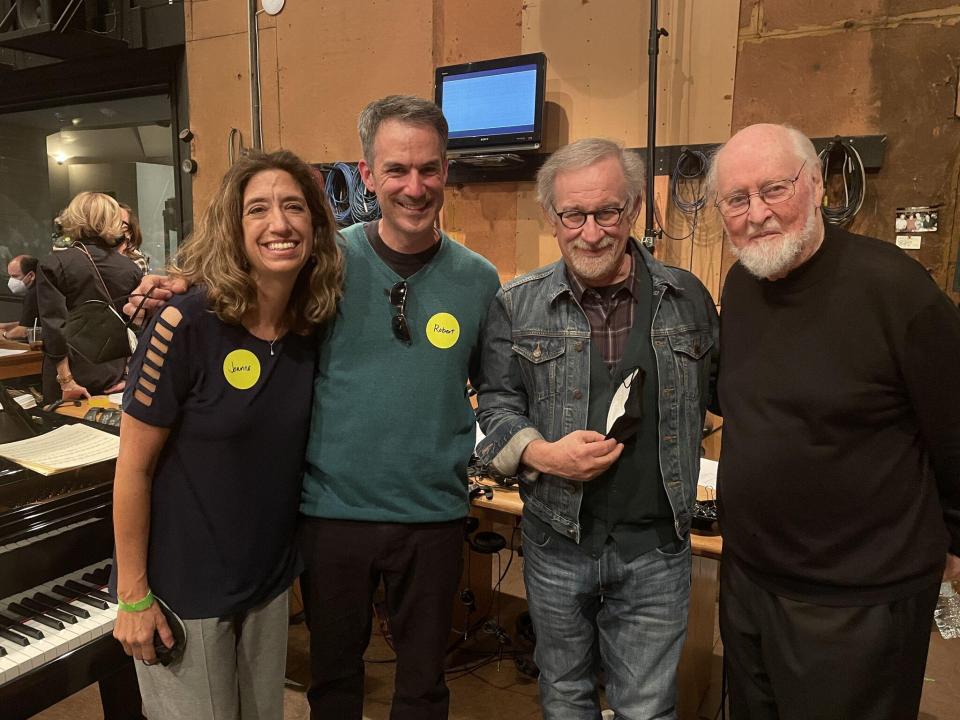