Wonderful evening!! Williams remarked that while he doesn’t do Born on the Fourth of July often, he wanted to hear the Cleveland Orchestra do it, especially Michael Sachs. He also ended the evening by coming out one more time after the iconic “sleepy hands” to say good night and that if the audience kept being so nice to him, he’d have to live to be 100!

Really strong performances. Helena’s Theme is even more beautiful live, and hearing Obi-Wan live again (this time prepared for it and not crying from a surprise appearance like at Celebration earlier this year) was fantastic. Sabrina’s Theme is also always so gorgeous and a strong inclusion.

This was my 23rd time seeing Williams conduct live, and my last one of the year. Until next time, Maestro!

This was my 4th time seeing the Maestro, and my what a show! The Scherzo for X-Wings kicked off a terrific Star Wars suite to end the program. It never occurred to me, but it really was a perfect quasi-overture to SW, and a more exciting and unusual way to introduce Luke’s theme to the program.

Haven’t heard Superman performed live in quite some time. That really got the audience going it seemed.

I’m still pinching myself that I got to hear both Obi-Wan and Helena, the latter of which nicely complimented Sabrina with its romantic Old Hollywood sound. So yeah, my heart found it’s way up to my throat several times, but maybe it was “Yoda’s Little Theme” that really got me in the feels. And yet it’s Sabrina that is now on repeat in my head.

An interesting comment preceding E.T. We now know where Johnny stands on Spielberg’s oeuvre. “I think E.T. Is Steven’s Masterpiece. He’s made so many great films like Schindler’s List and Saving Private Ryan. But those performances by the children are really something special. “I agree, Maestro. He’s a dreamer like me. 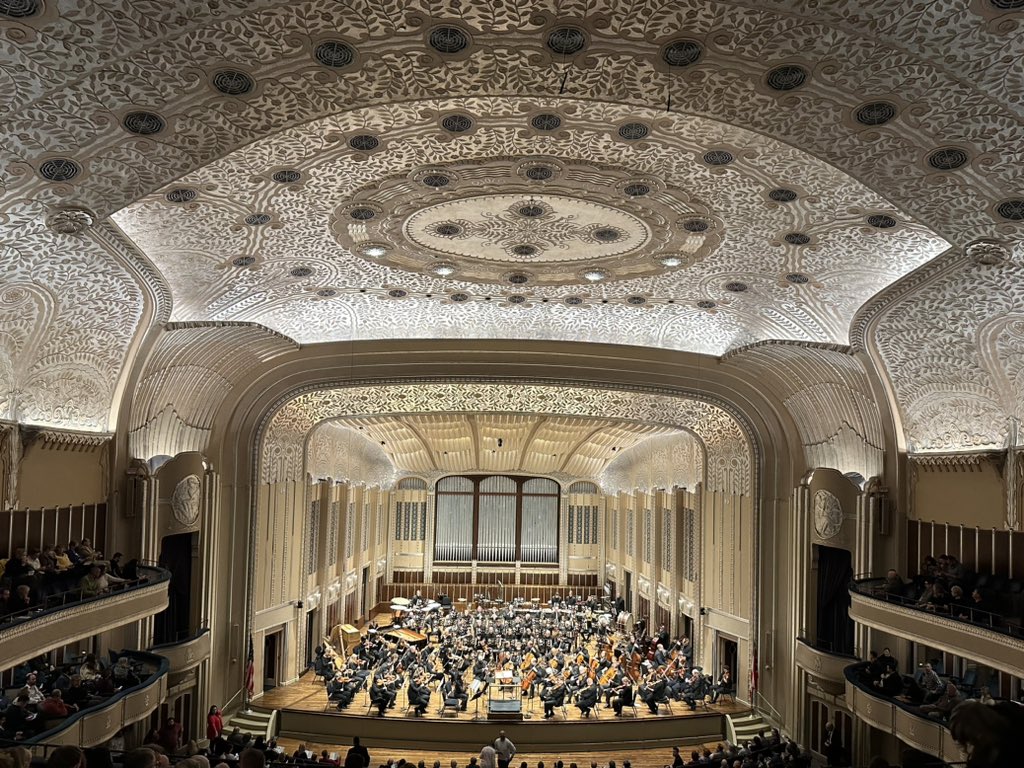 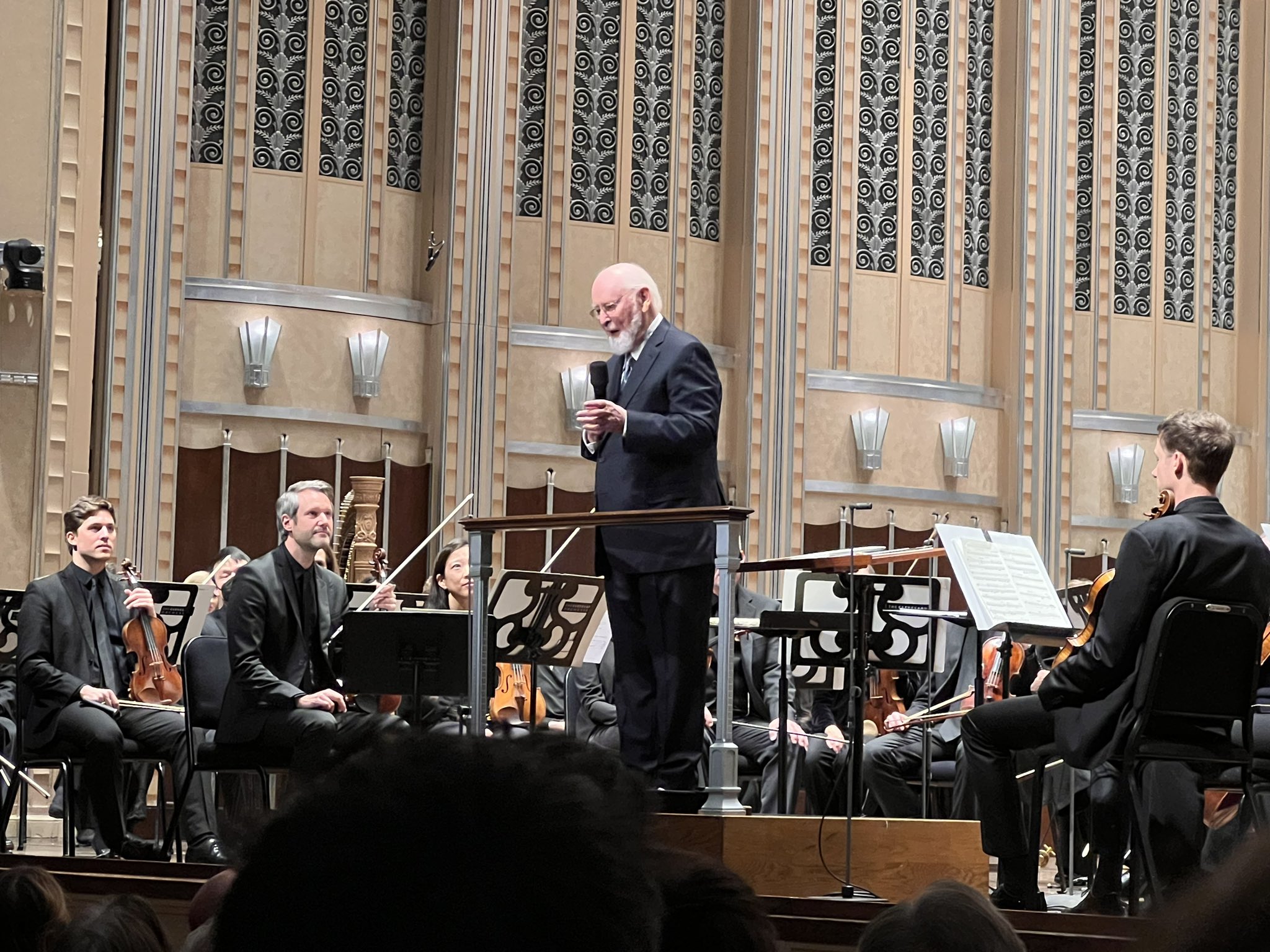 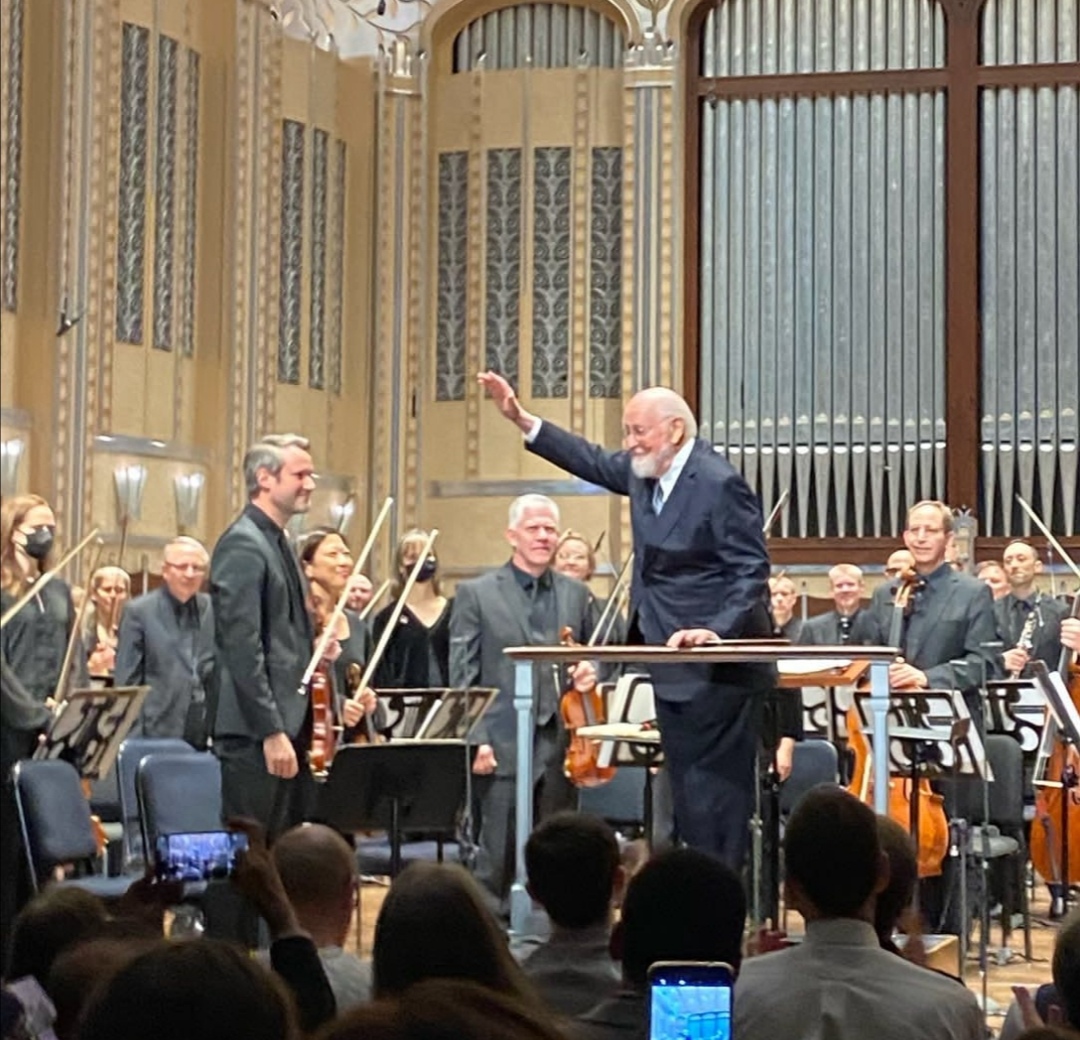 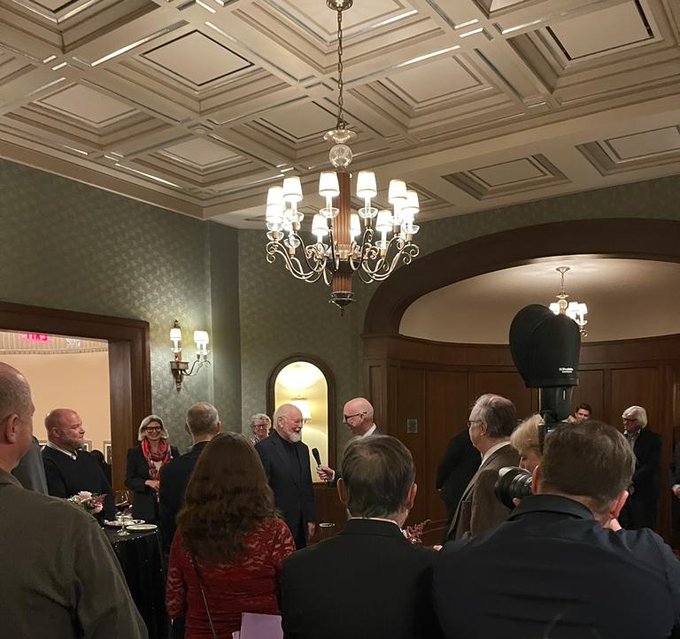 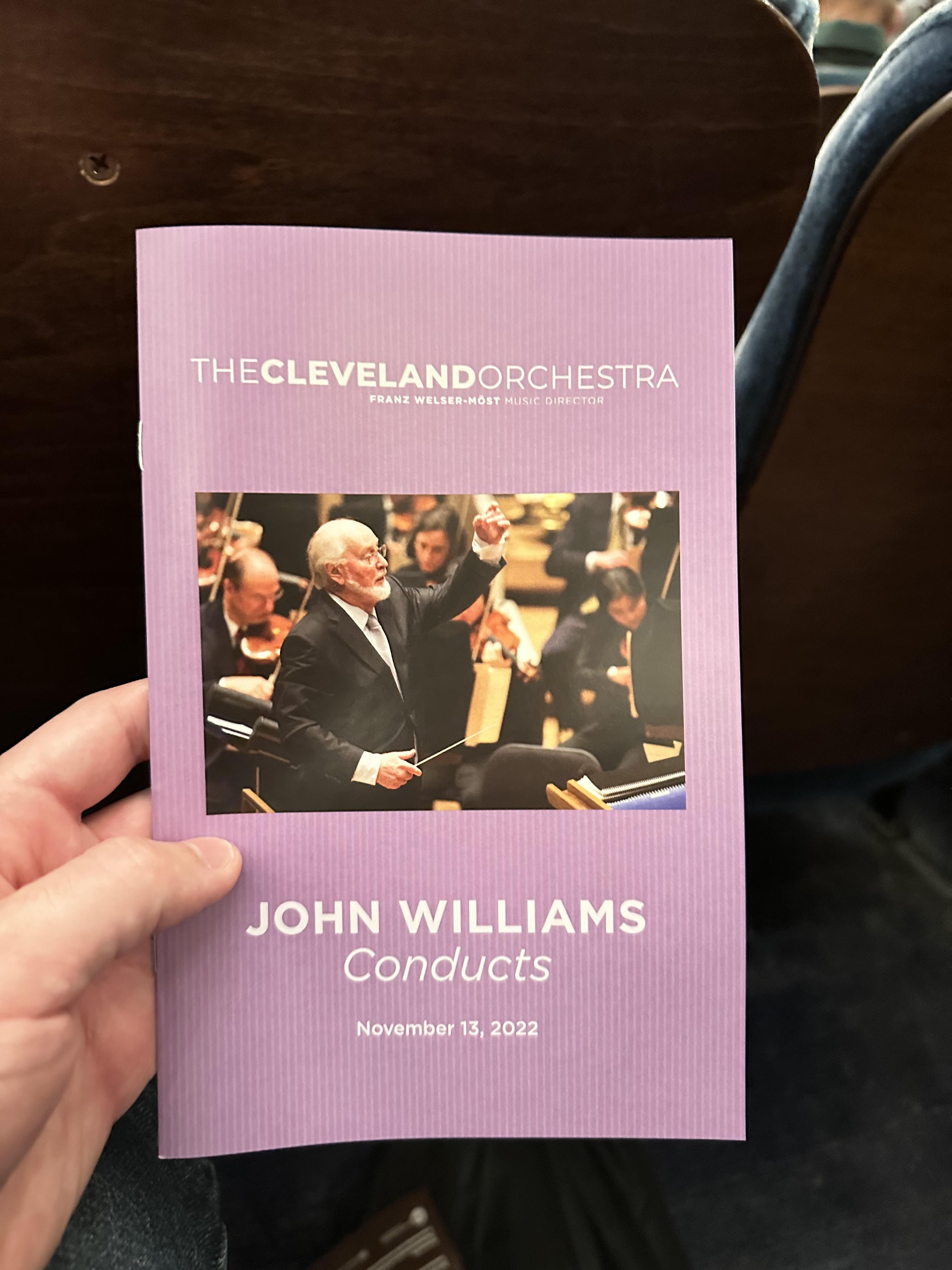 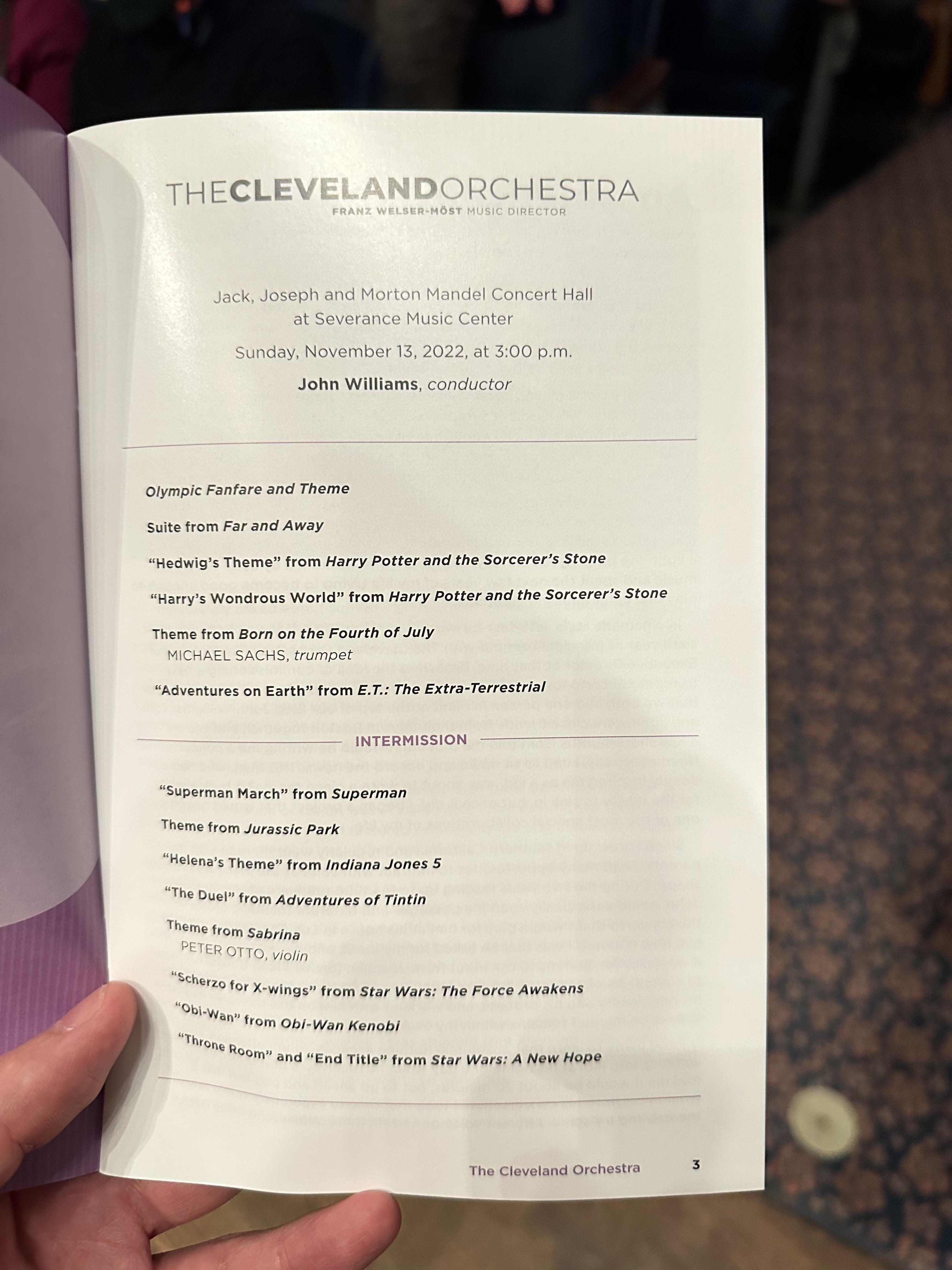 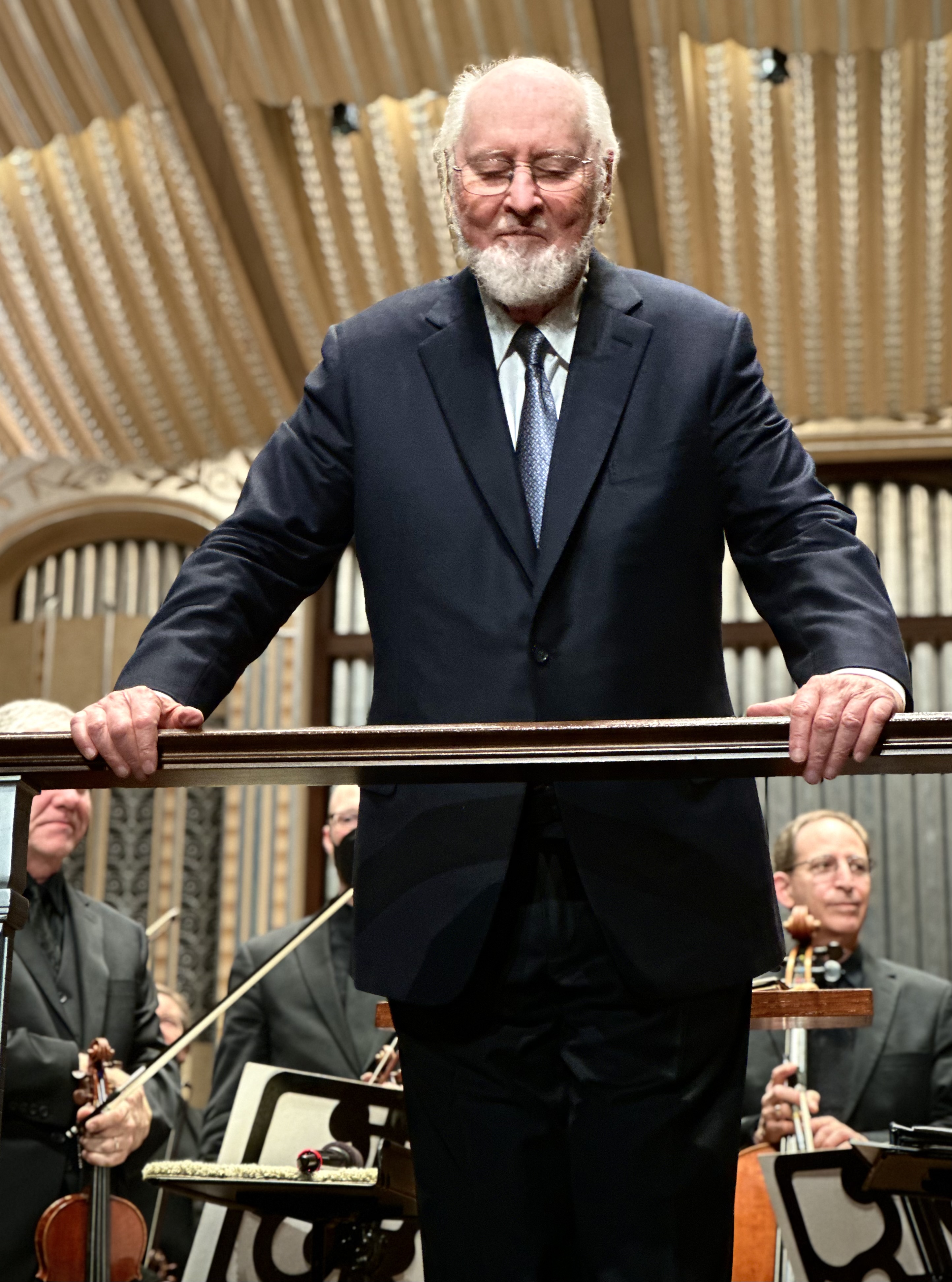 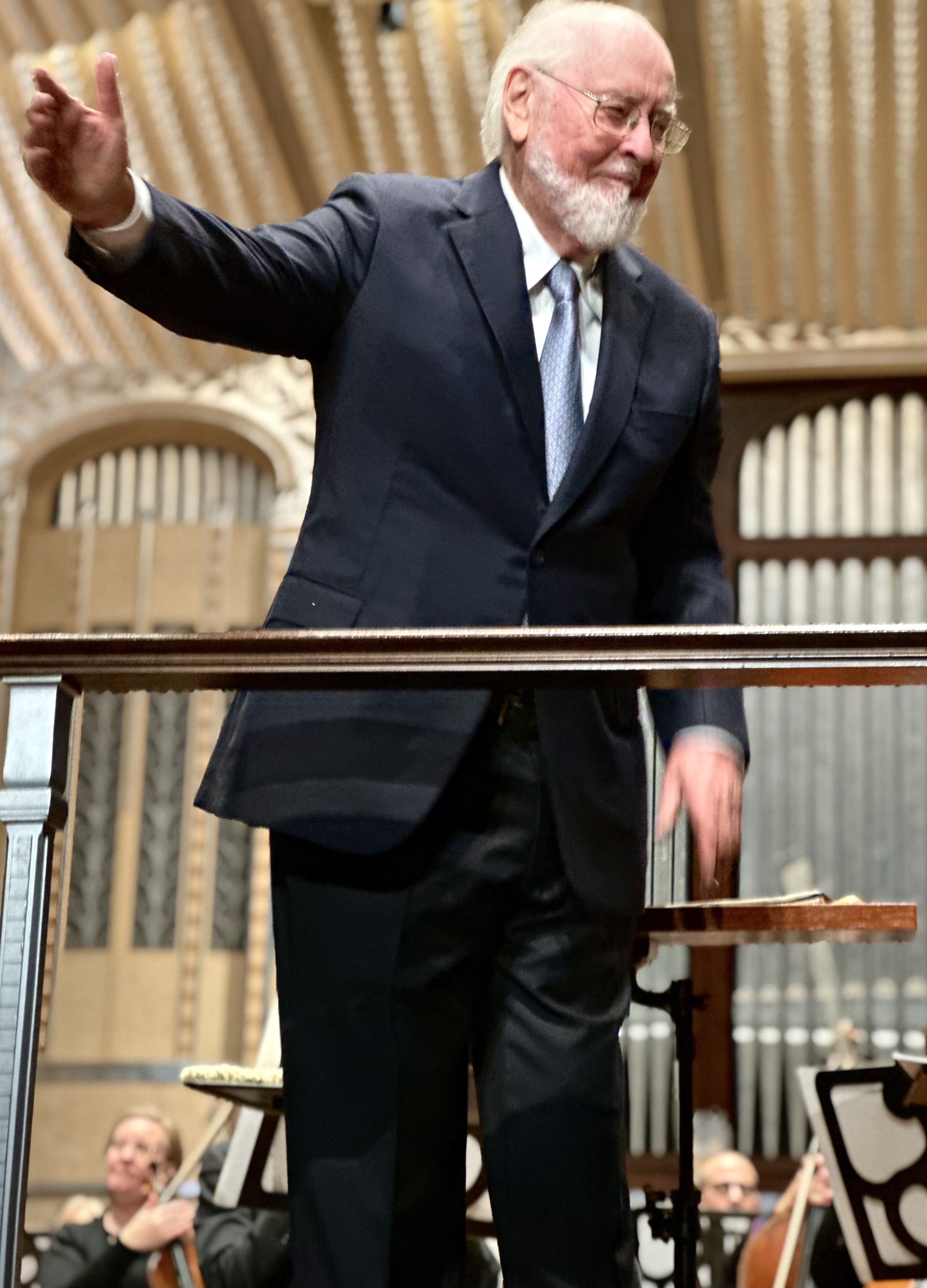 ‘Adventures on Earth’ Finale from E.T. The Extra-Terrestrial (2:02)

Yoda’s Theme from The Empire Strikes Back (excerpt) (0:31)

The Raiders March from Raiders of the Lost Ark (excerpt) (1:27)