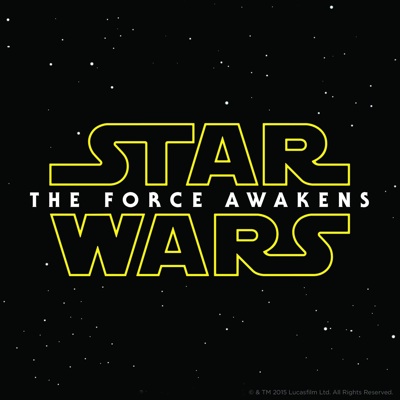 The soundtrack album for Star Wars: The Force Awakens will be released by Walt Disney Records on Friday, December 18 (same date as the film), according to a brief press release by the label. The album will be available in two versions: Standard CD jewel case with booklet and Deluxe limited edition card digipack with booklet. – Standard version now available for pre-order on Amazon.com.