Listen to the radio broadcast of this concert at ClassicalWCBR.org

We had a really great time. The James Taylor stuff was really dopey and kinda boring, but everything else was a delight.

We saw Highwood’s Ghost during its premiere, but just about every other concert work we’ve never seen live, so it was a great concert after 3 years of Film Nights.

Pearlman’s surprise appearance was incredible. I’m glad I got to see him perform Schindler since he really didn’t look to be in great health. I don’t know if we know what his deal is. He’s only what, 74? He sounded perfect still. They had a bunch of people mask up for when he zoomed onto stage to perform.

There was a VERY entertaining, split-second timed video of photographs to accompany the SUPERMAN encore.  It started with early black and white photos of JW as a child and as a very young musician.  Then it followed his career through the years, with many, many photos of his concerts, film scoring,  and collaborations with various artists and celebrities.   The photos came to a well-timed end with the last notes of SUPERMAN.  Quite effective in showing that HE is our musical Superman. 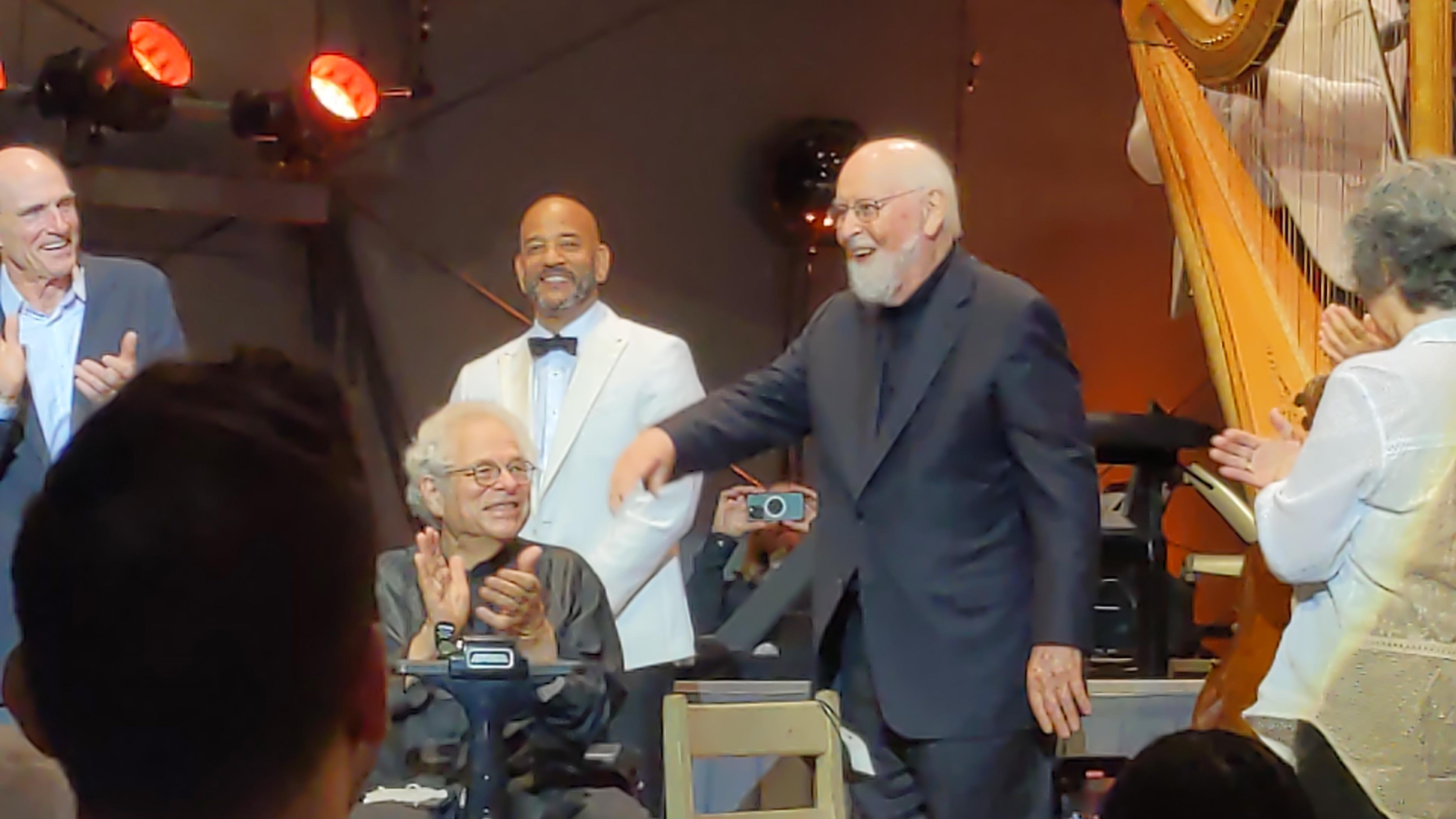 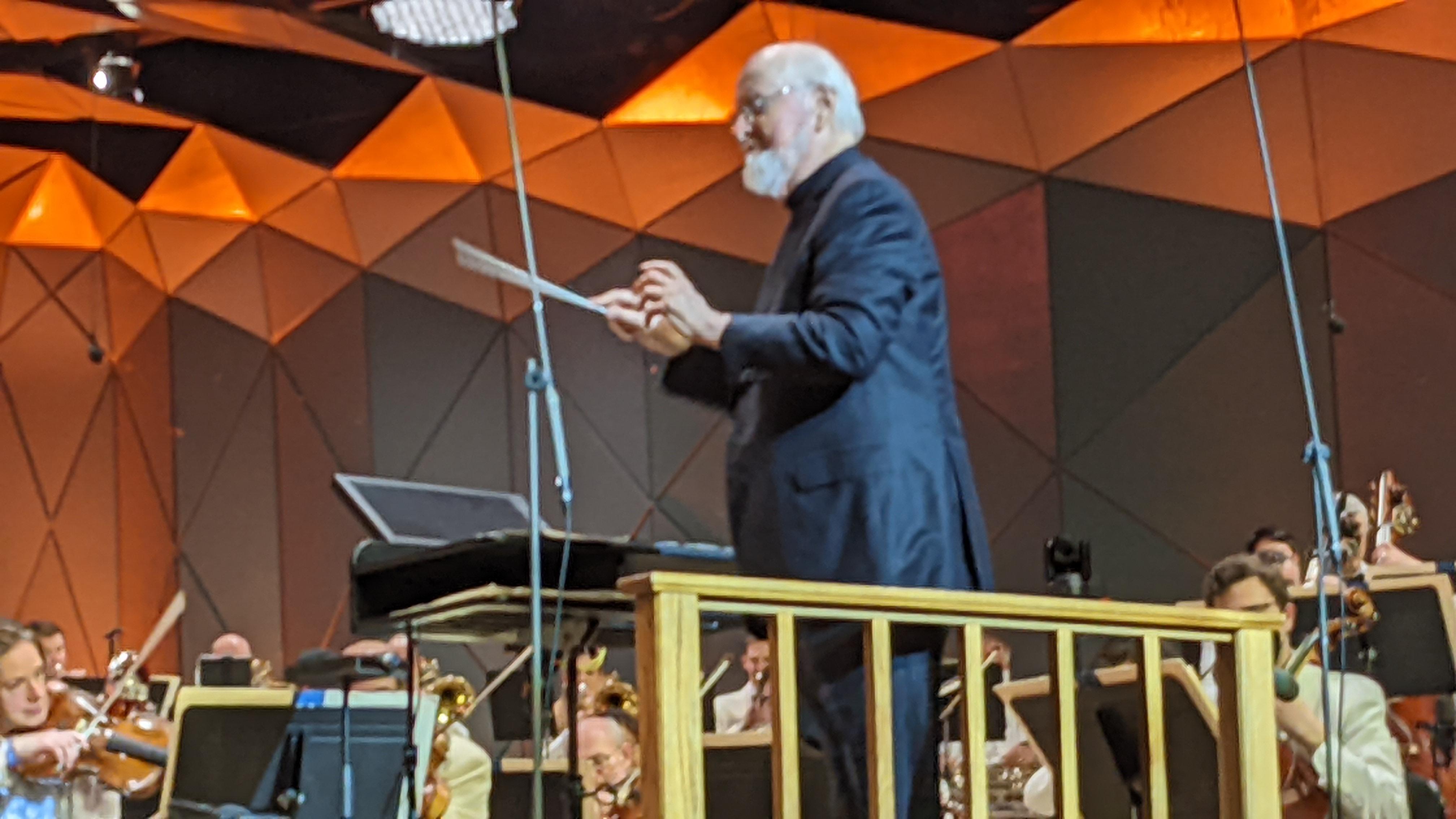 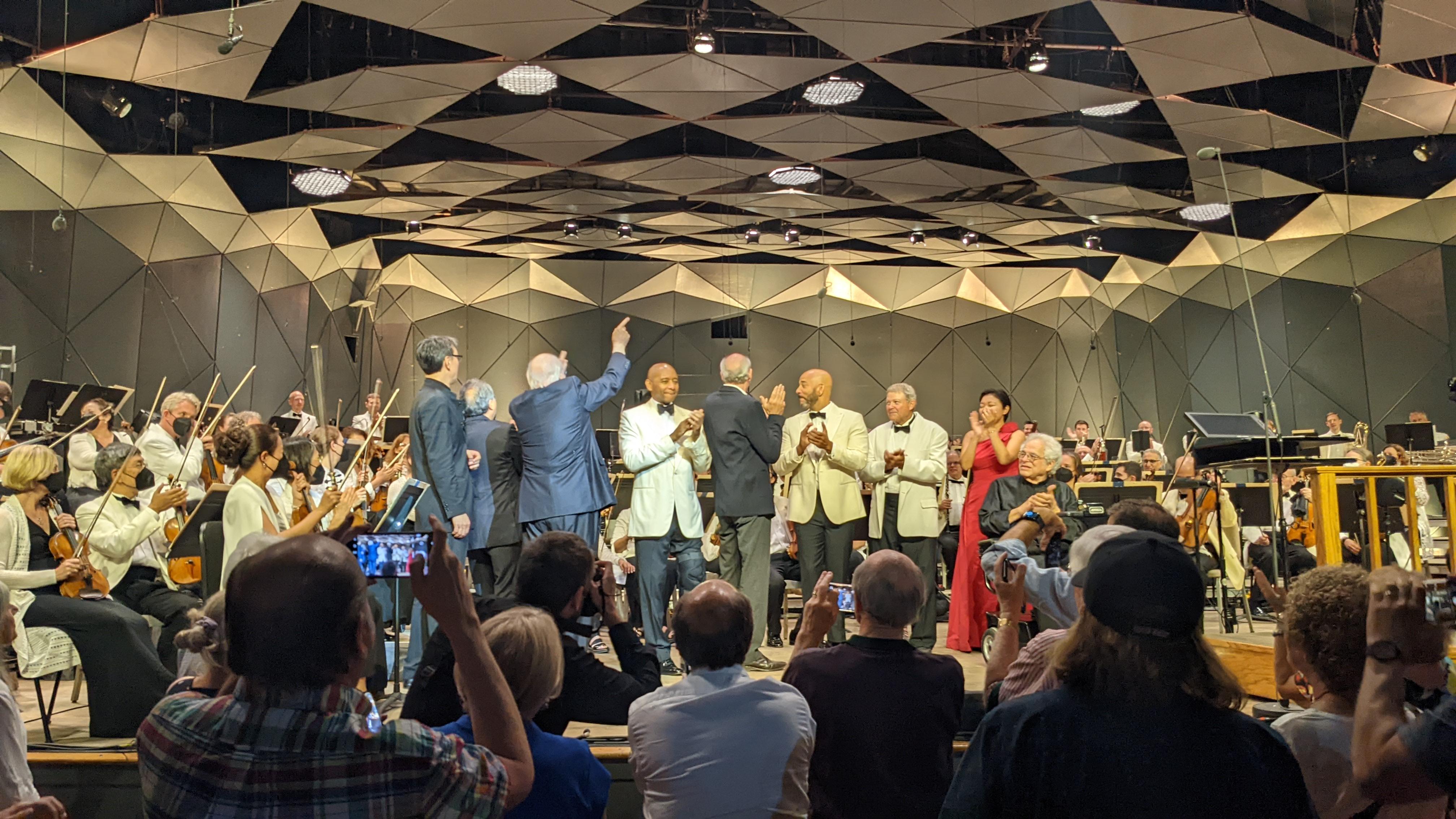 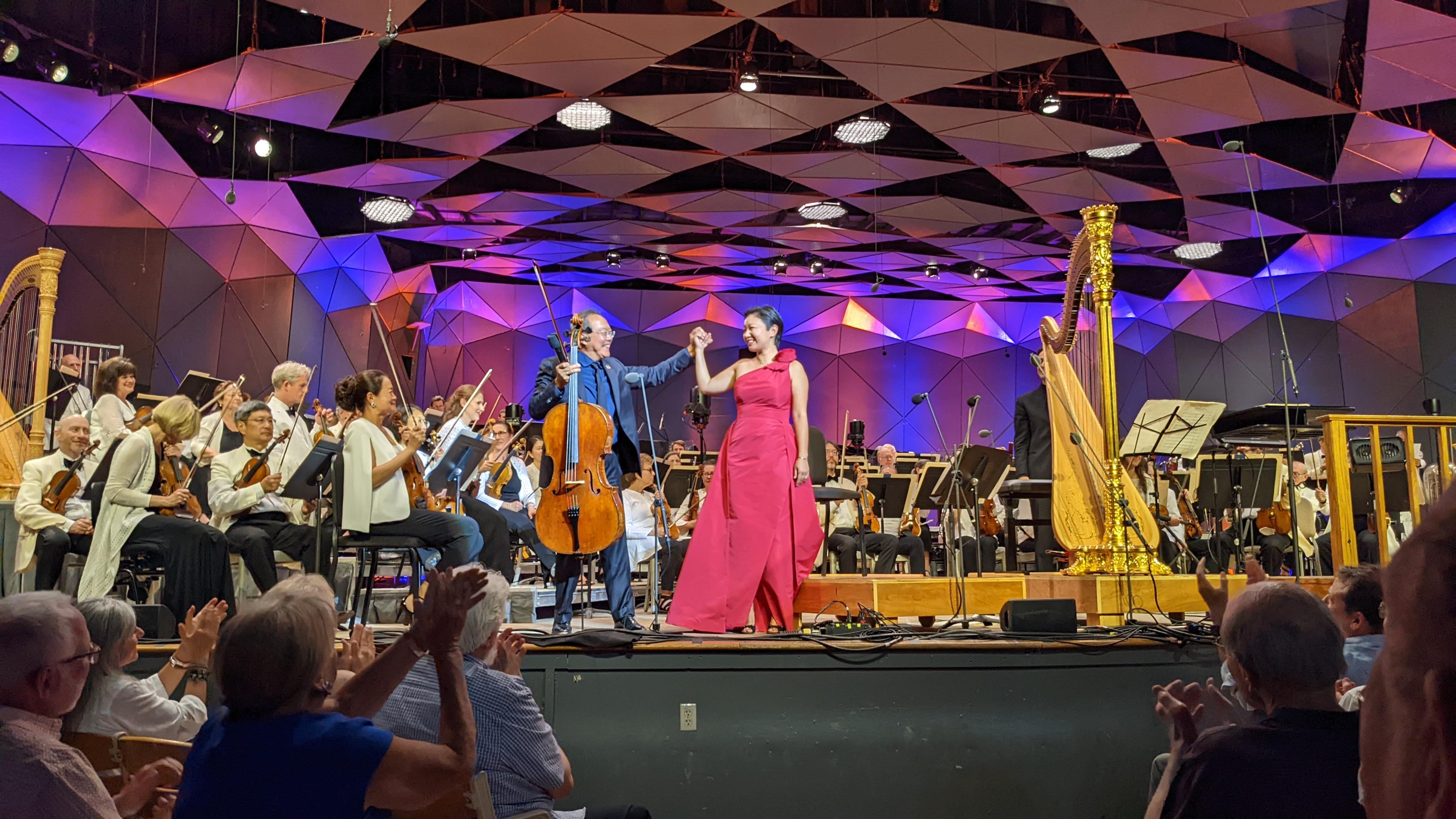 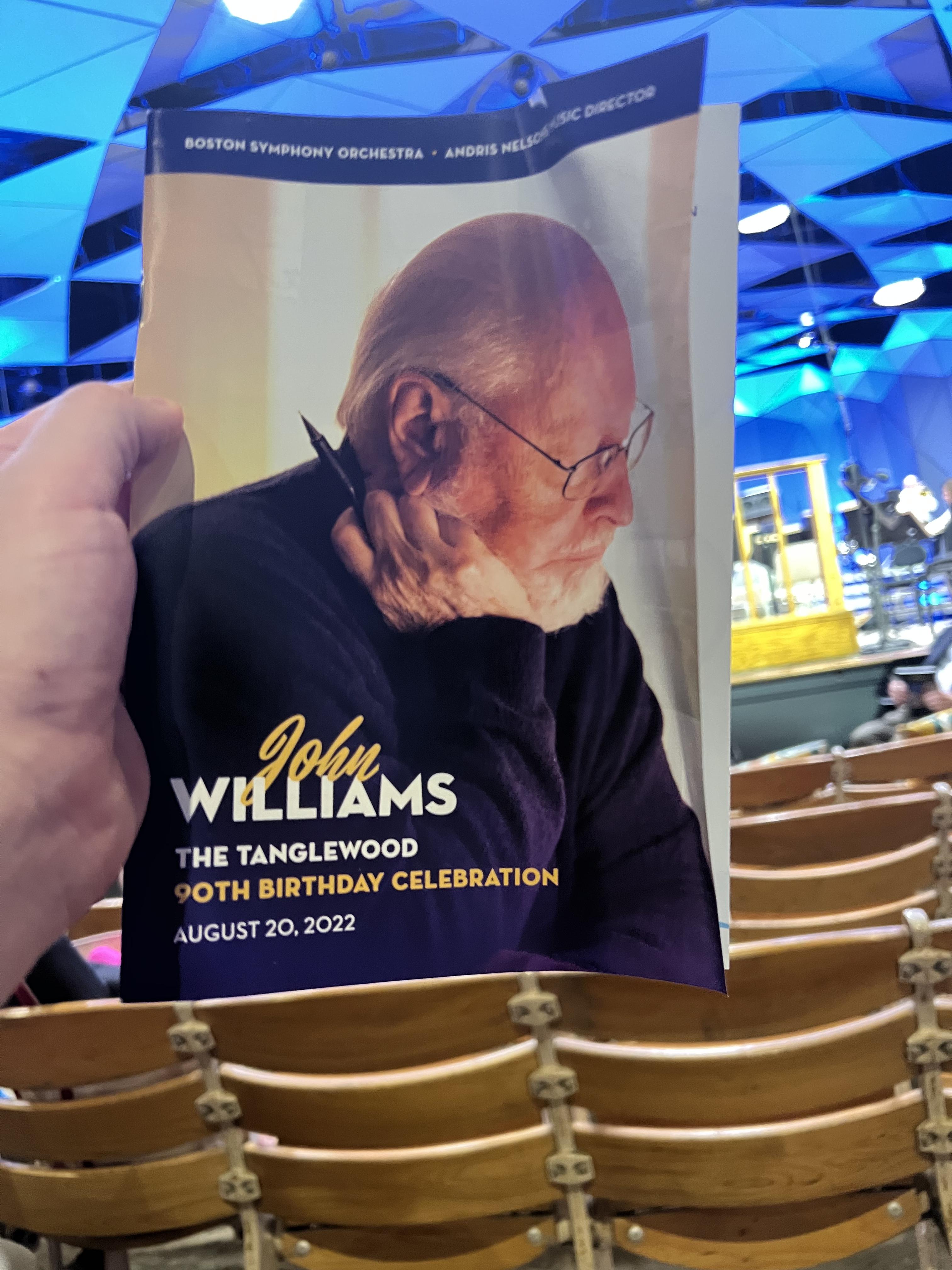 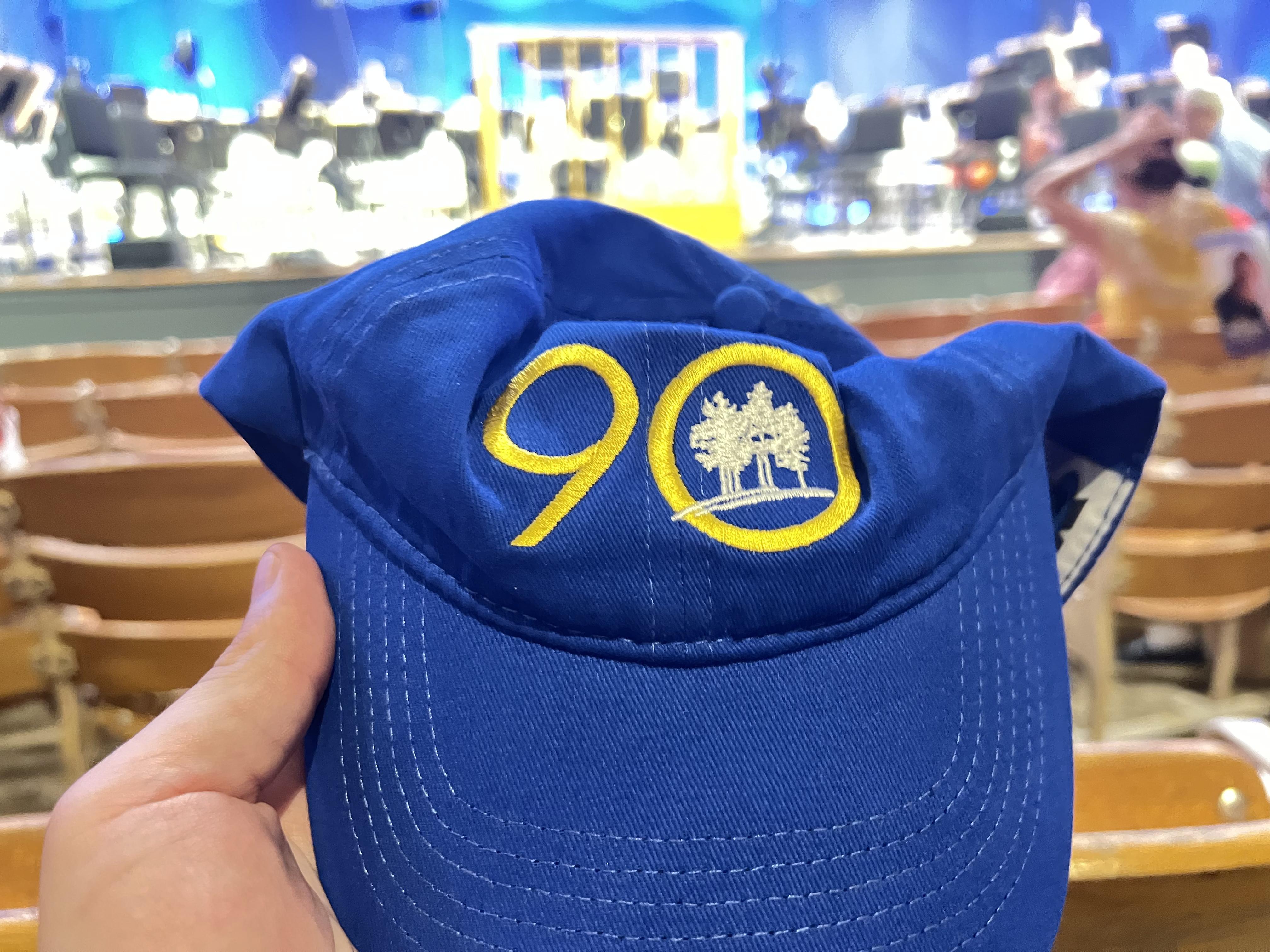 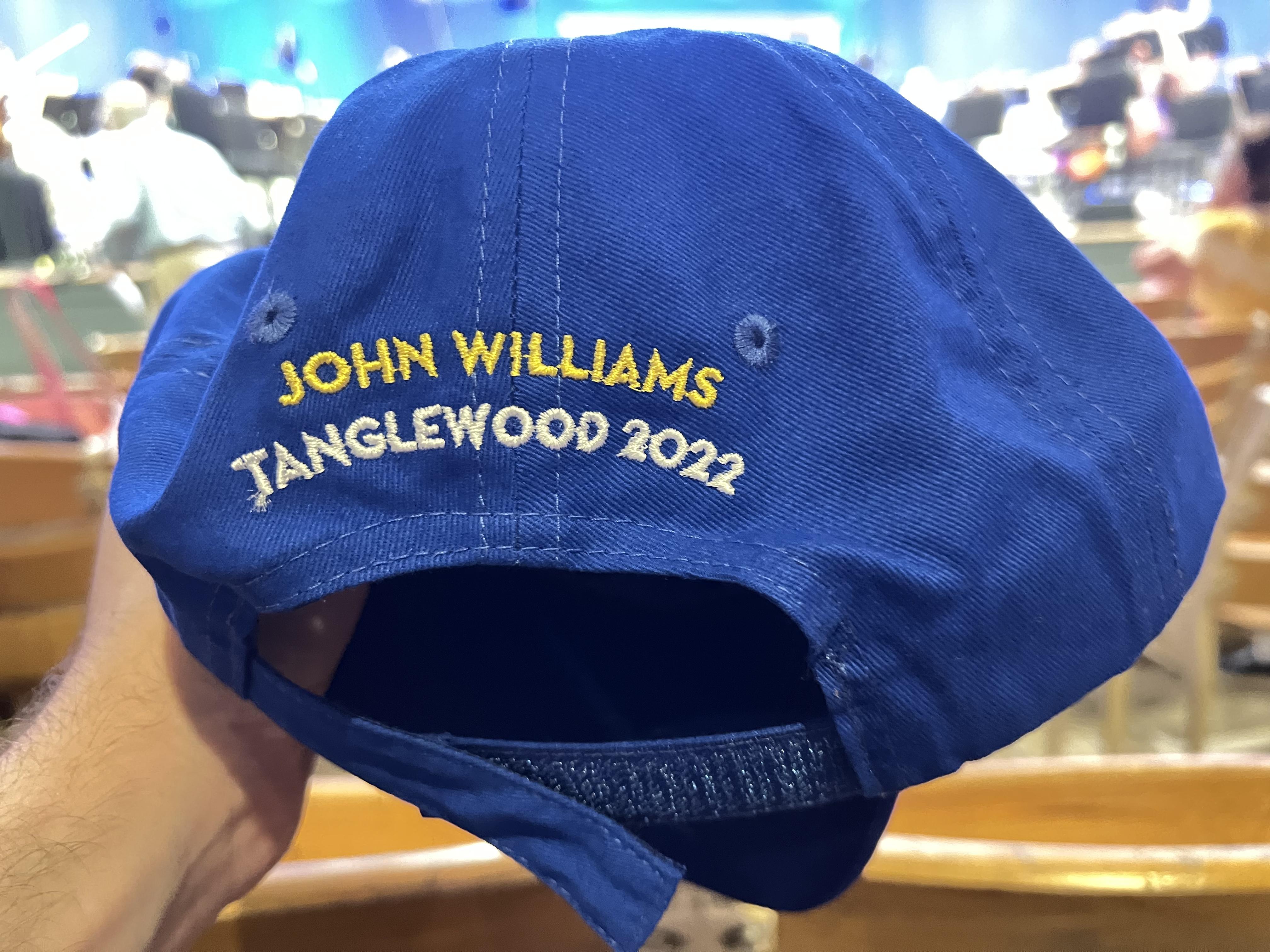