John Williams attended the World Premiere of Star Wars: The Last Jedi on Saturday night (December 9) at the Shrine Auditorium in Los Angeles. The film and its soundtrack album will be released worldwide on Friday, December 15. 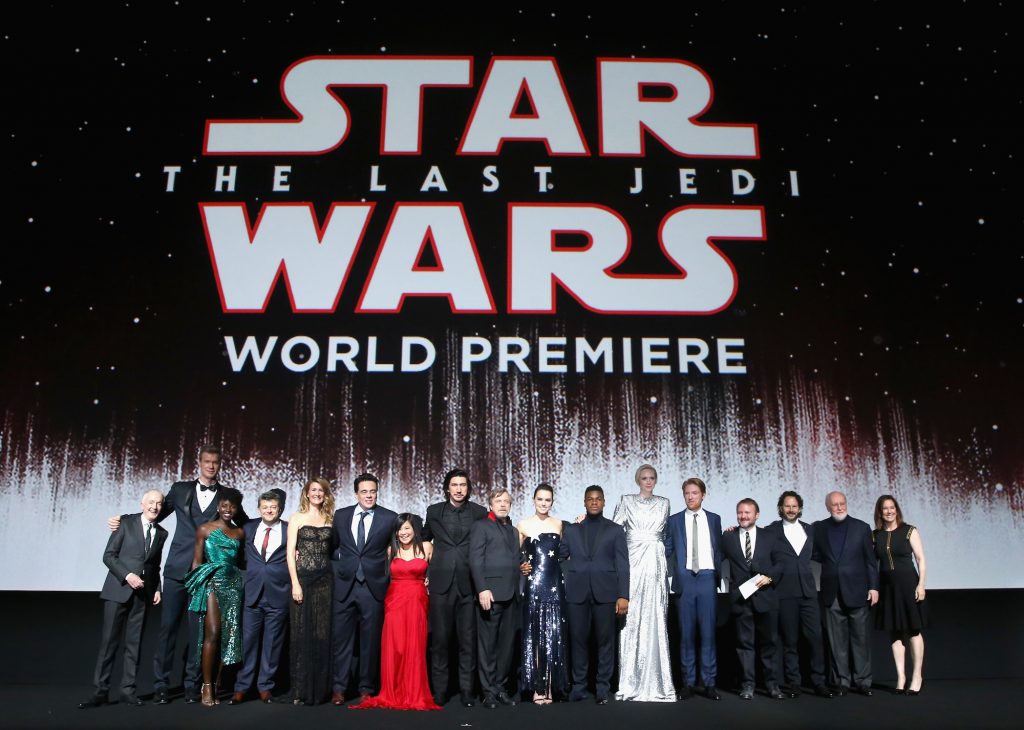 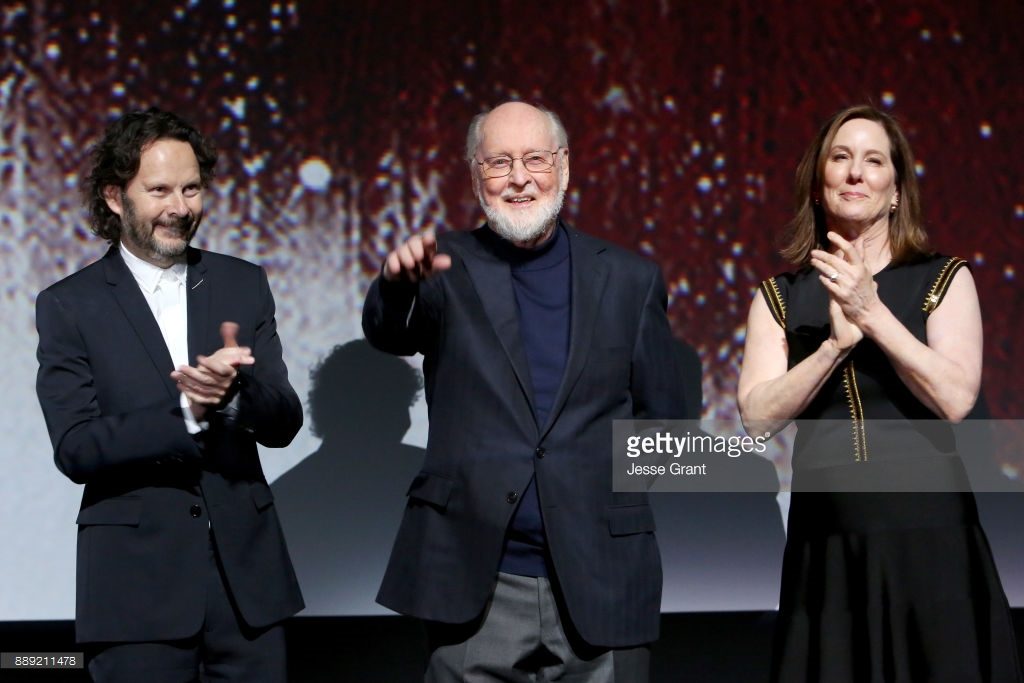 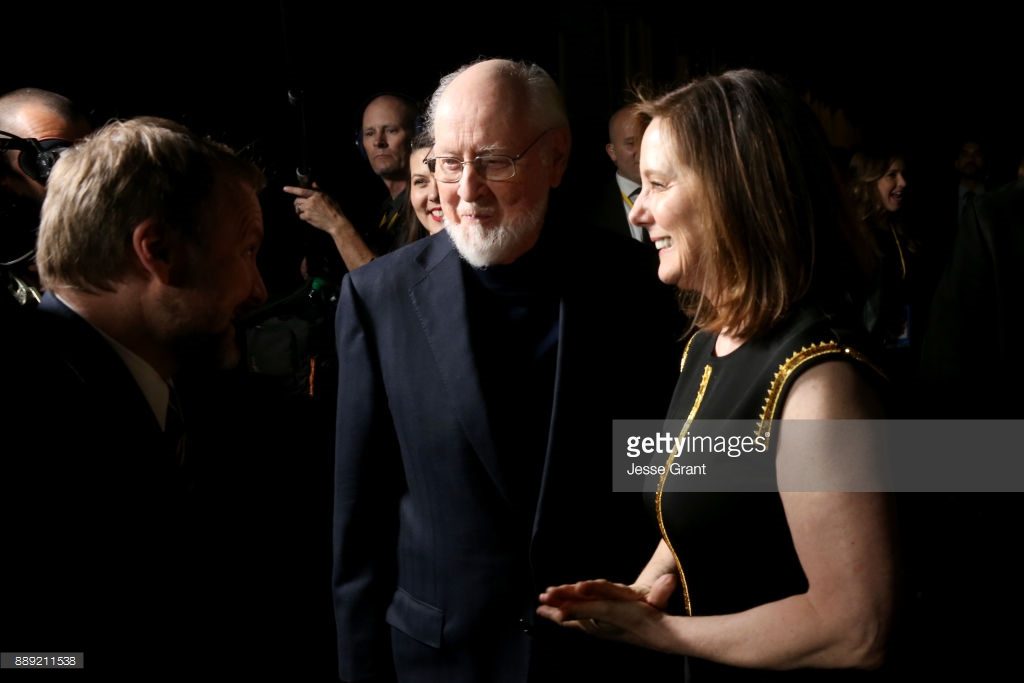 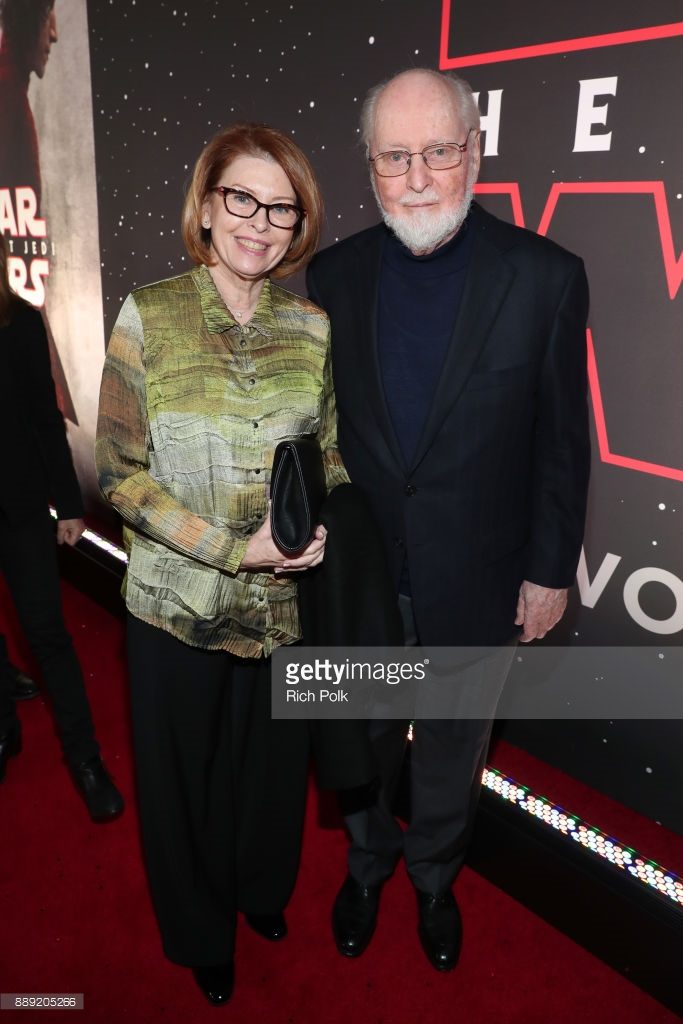 John Williams and his daughter Jennifer 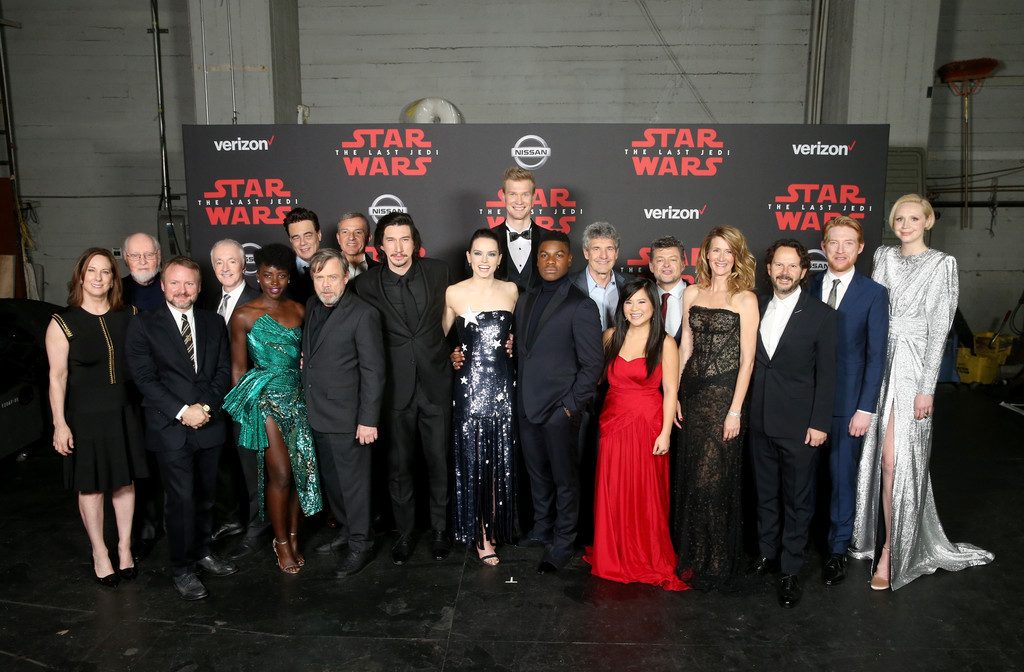 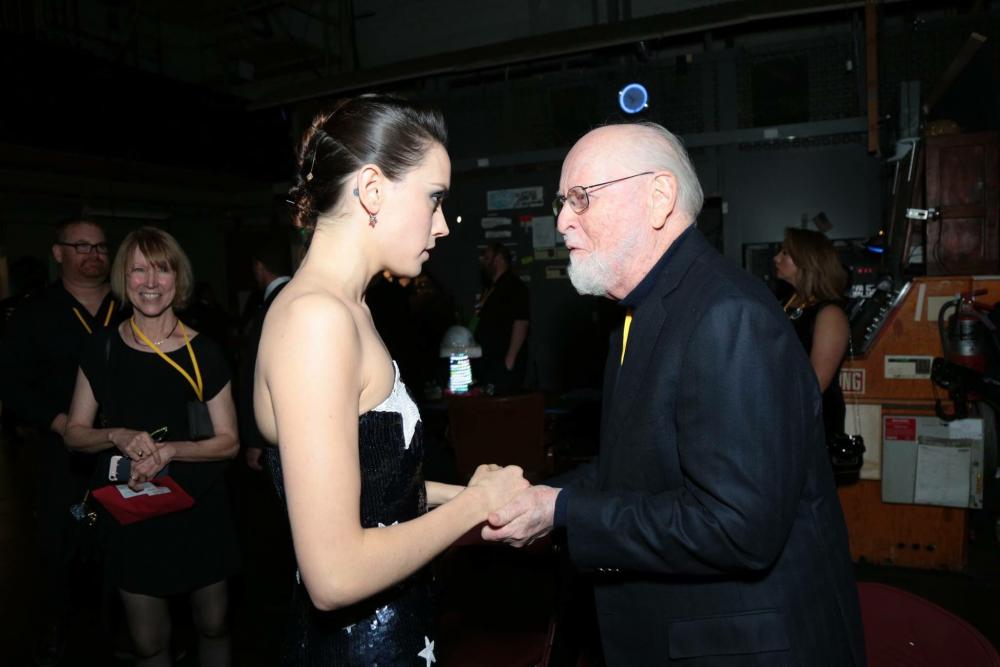