James Nova, trombonist in the Pittsburgh Symphony orchestra, has released a new album for trombone choir, A Fall from Light to Dark. Through the chosen moments of John Williams’ masterful scores, this album musically chronicles the rise and descent of Anakin Skywalker as he transforms into Darth Vader.

Jim has had a lifelong love of John Williams’ film scores since his Dad took him and his brother to see The Empire Strikes Back in the theater. Throughout his career he has performed and recorded with John Williams on several occasions, with the Pittsburgh Symphony Orchestra, the Boston Symphony, the Boston Pops as well as the Utah Symphony.

In 2012, Jim was preparing for another season with the Pittsburgh Symphony and thought a fun way to get into shape would be to overdub (or “Novadub”) one of his John Williams trombone choir transcriptions. He chose his transcription of the Superman March as his first effort. He posted it on SoundCloud. Fast forward to now and his SoundCloud page has passed 600,000 listens! He decided it was time to make an actual commercial album and set out learning the art of mixing and mastering, which brings him to this project: A Fall from Light to Dark.

Some of you may think, “trombone choir?” Trombone choir is a rich and varied color ensemble capable of powerful, crushing, devastating and also tender, introspective, delicate moments. This album demonstrates the power of John Williams’ scores and how they translate so well to this medium.

To hear some clips and learn more about Jim, visit jimnova.com 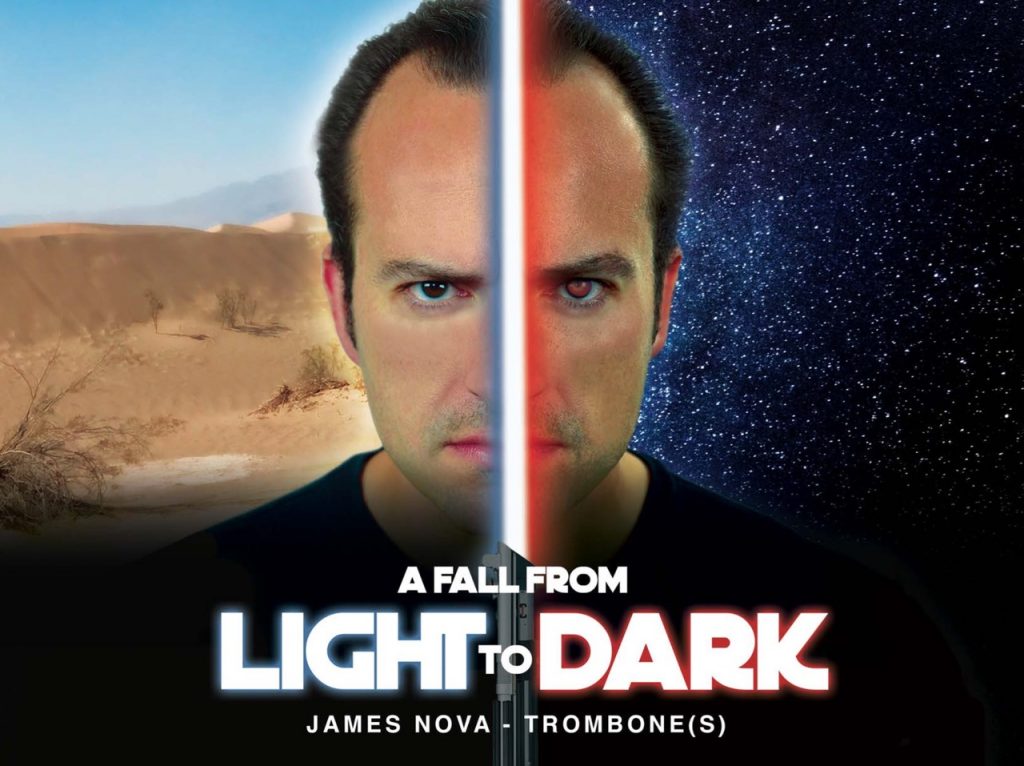 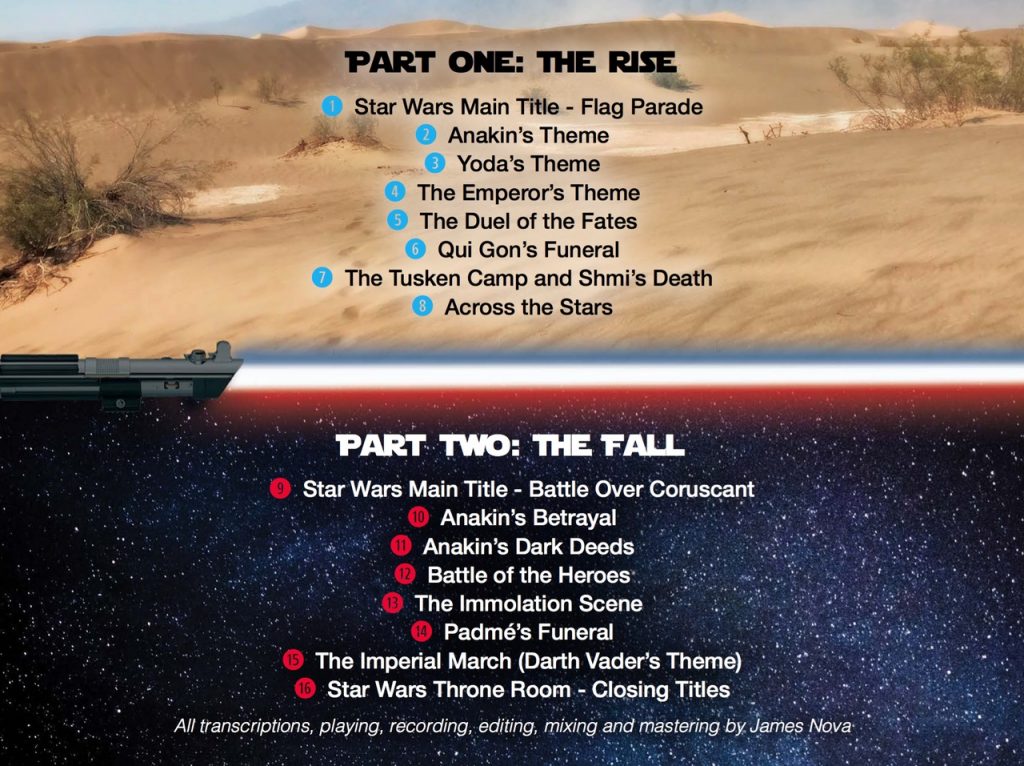 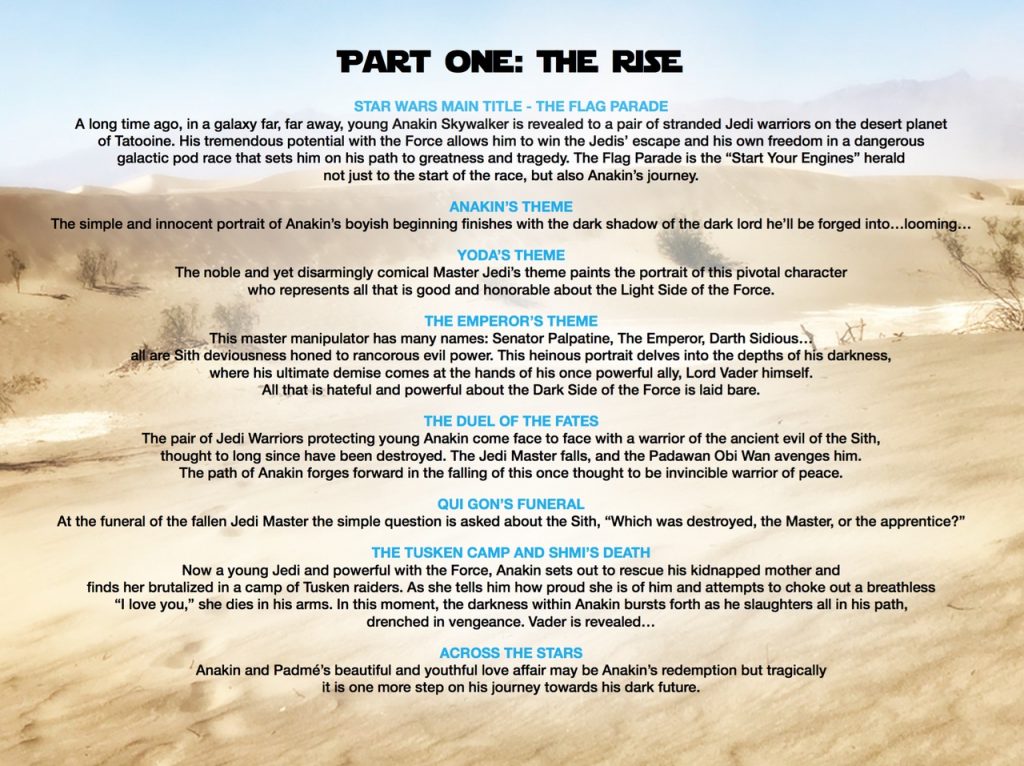 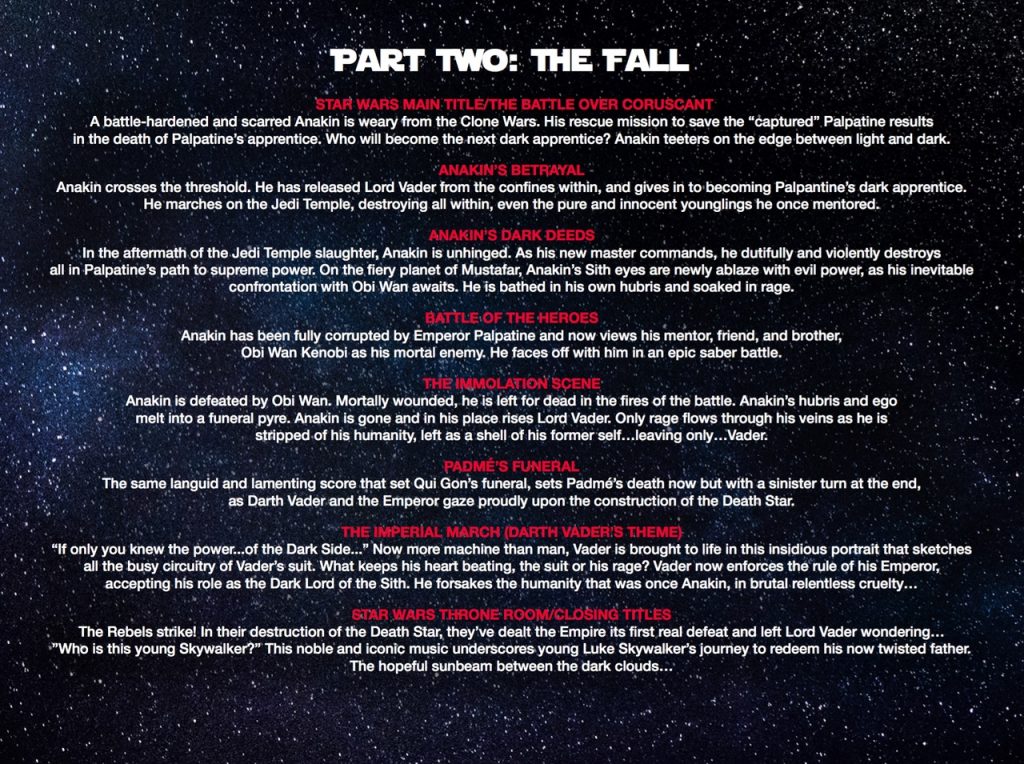 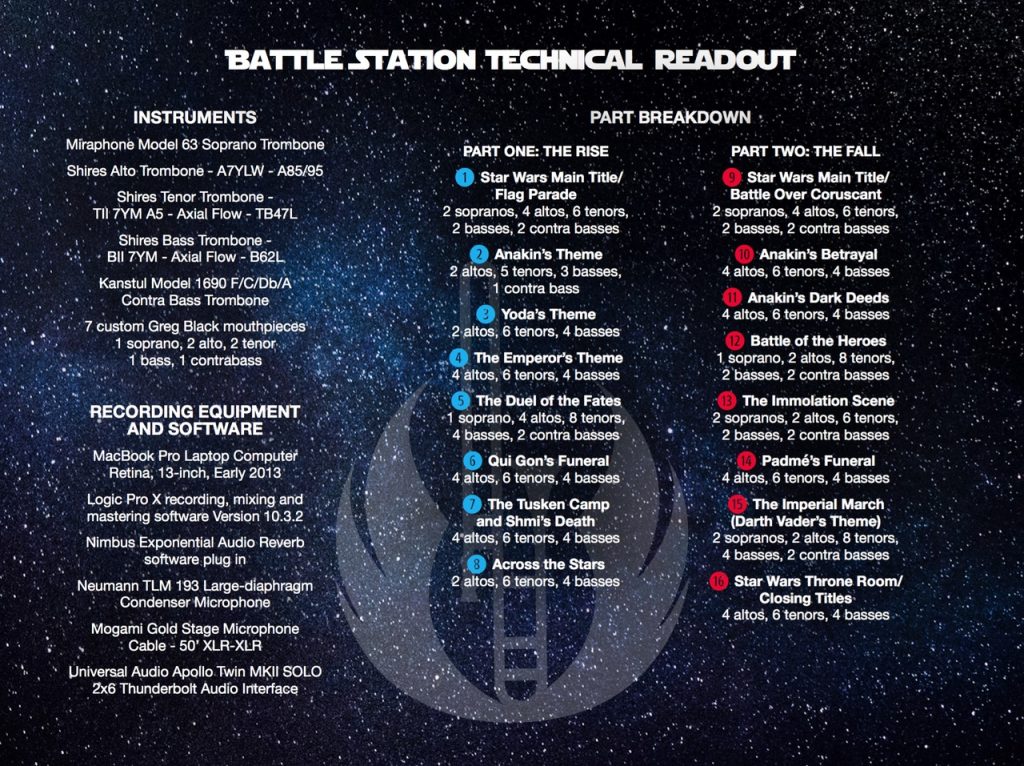