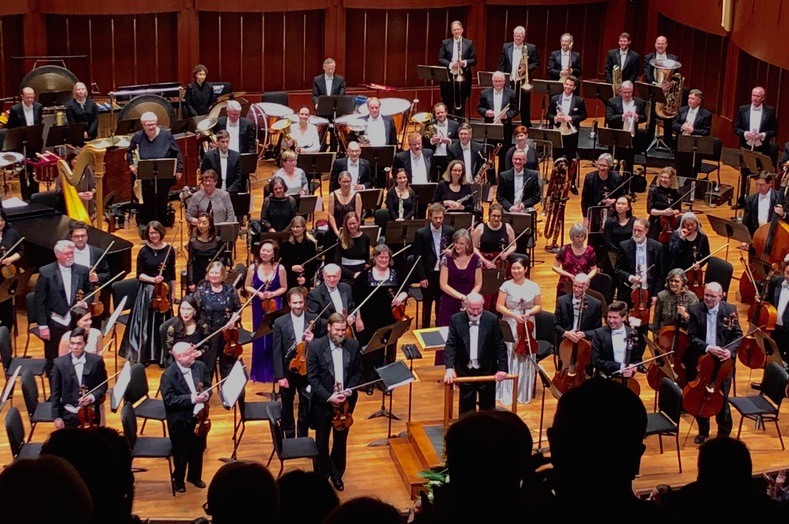 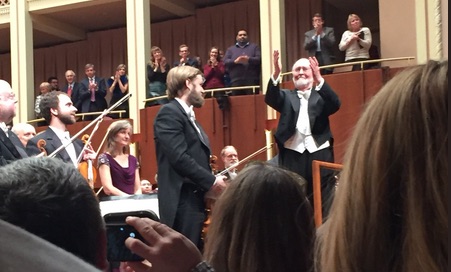 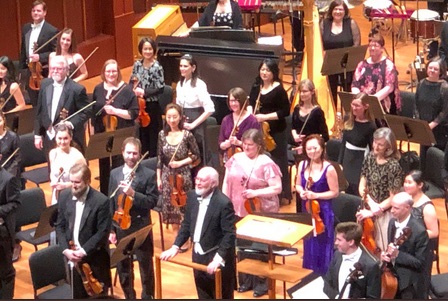 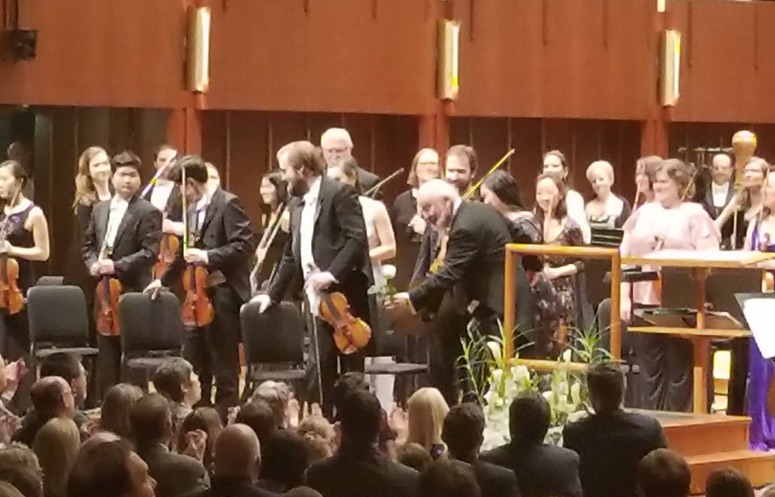 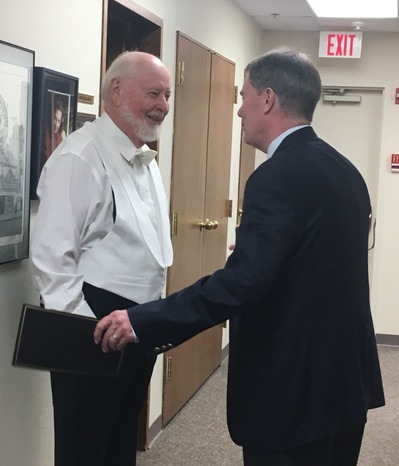 There are concerts, and then there ARE CONCERTS – once in a lifetime opportunity tonight with John Williams conducting his music with the @Indy_Symphony. What an extraordinary night. pic.twitter.com/HPEhDZGTT3

I saw John Williams conduct the Indianapolis Symphony Orchestra tonight and it was amazing. I sat there in awe. The music just washes over you. It took me back to my childhood, like I was experiencing these movies for the first time. I will never forget it! pic.twitter.com/J8lrdkhoSq

Tonight, it was an honor to watch John Williams – composer of scores for Stars Wars, Jaws, Harry Potter, and more – conduct @Indy_Symphony. Thank you, Maestro Williams, for sharing your talents with the people of Indianapolis. #SoundtrackOfOurLives pic.twitter.com/bGK6YnwCIU