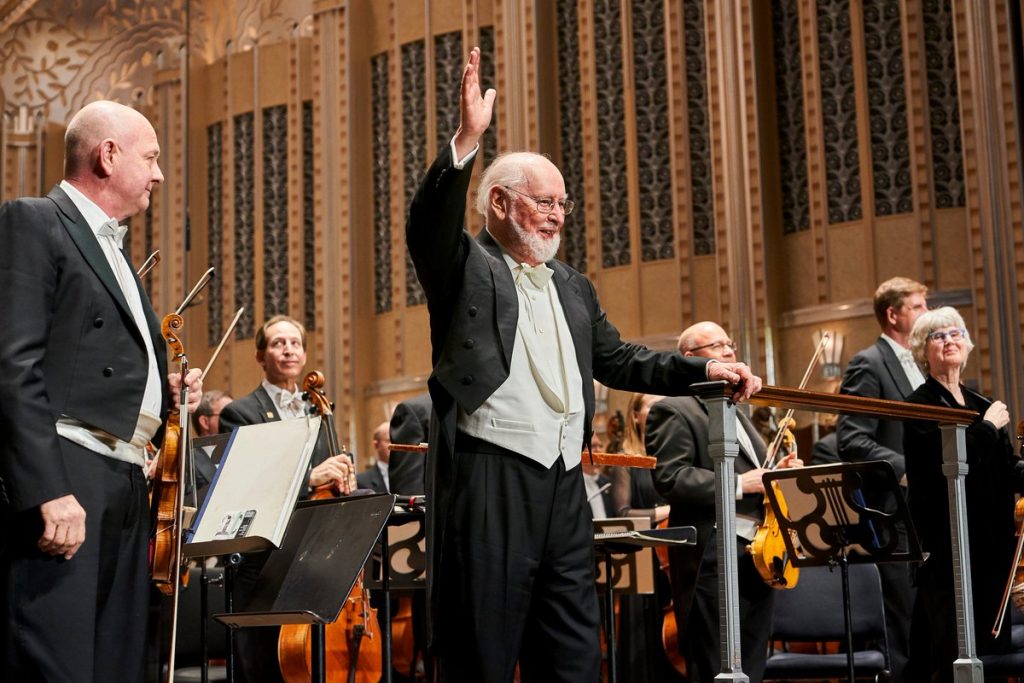 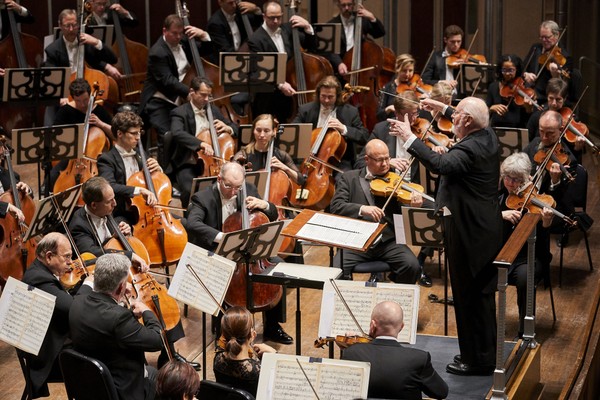 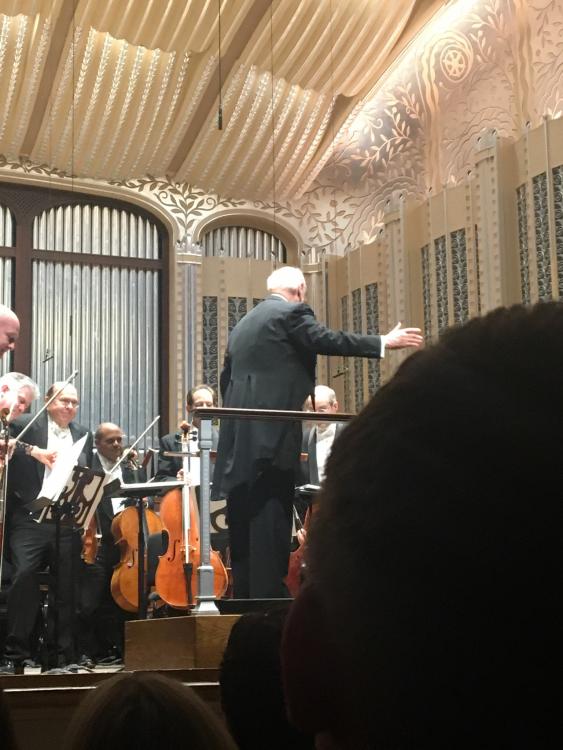 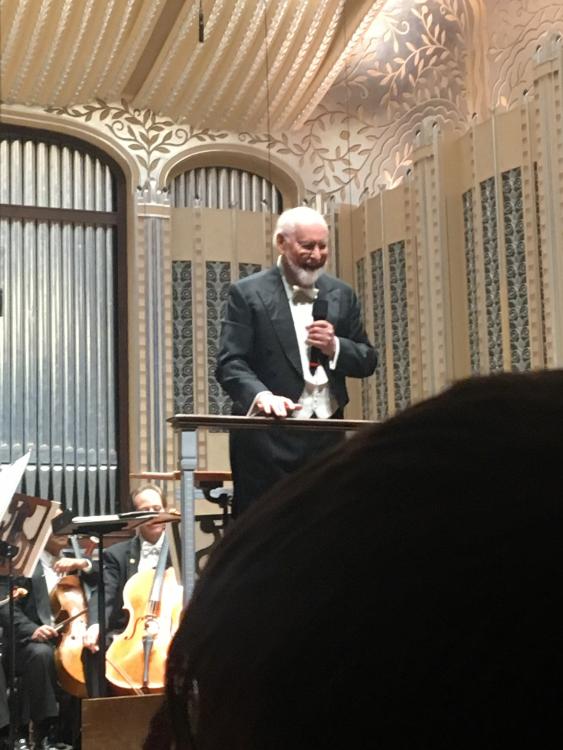 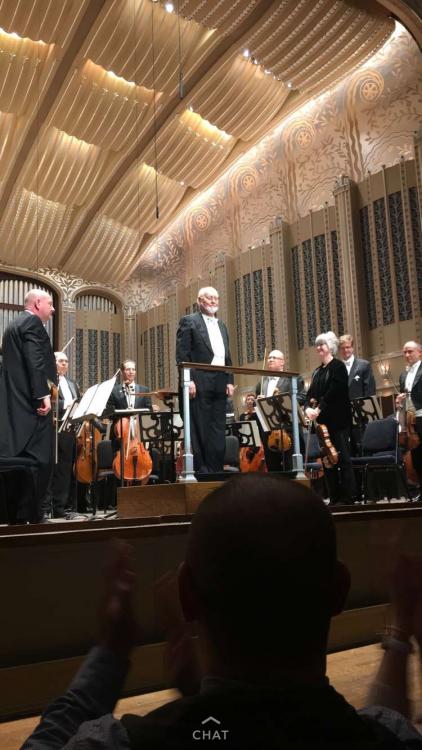 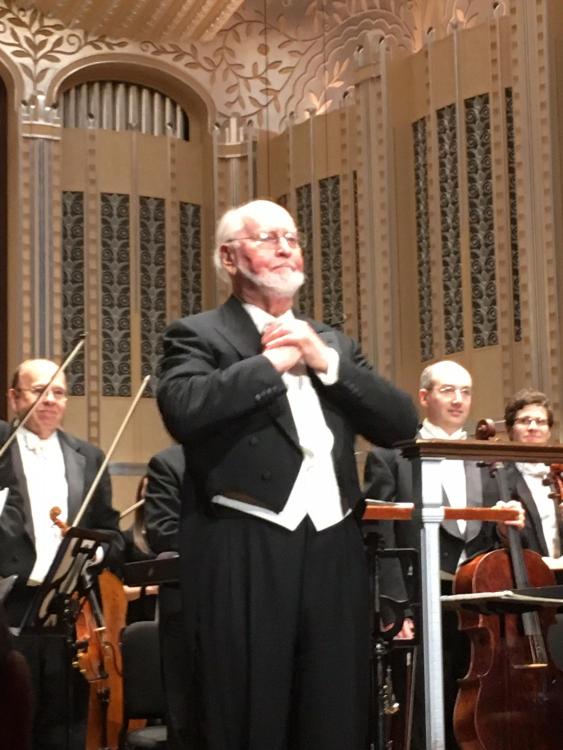 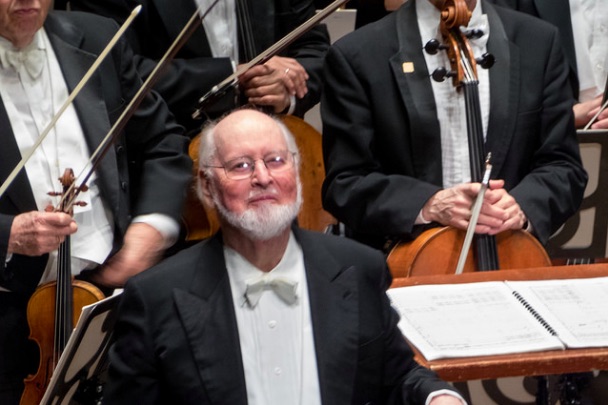 It was an honor for the great #JohnWilliams to grace the #SeveranceHall stage Sunday night and lead your #ClevelandOrchestra in a concert of his music. #TCO100
PS: You can hear The #ClevelandOrchestra play #StarWars this summer at #Blossom50. pic.twitter.com/hE0Su7dfrj

Got to see John Williams conduct the Cleveland Orchestra tonight. What a treat ❤️ pic.twitter.com/GylnCXgJ6n

← ‘John Williams Award’ to be Presented to the Maestro on May 9
Williams Concert in Philadelphia – Review, Photos & Videos →