On May 23, John Williams led the Boston Pops in the World Premiere of “The Adventures of Han” from Solo: A Star Wars Story during his “Film Night” performance in Boston. This was also the first time that the Boston Pops performed music from The Last Jedi, as well as Williams’ new arrangement of “Han Solo and the Princess.”

“Well, I think Friday Night, Solo opens. [Cheers]. A further Star Wars episode. And I won’t spoil it for you, because it… ah, no, no, no… it has a lot of history, the history of Han; where he gets his skills and his attitudes, and all the rest of it, and eventually grows up to become Harrison Ford. [Laughs] And so this is a theme, Adventures of Han. And so, without telling you any more about it, this here’s one of the main tunes in the film.” 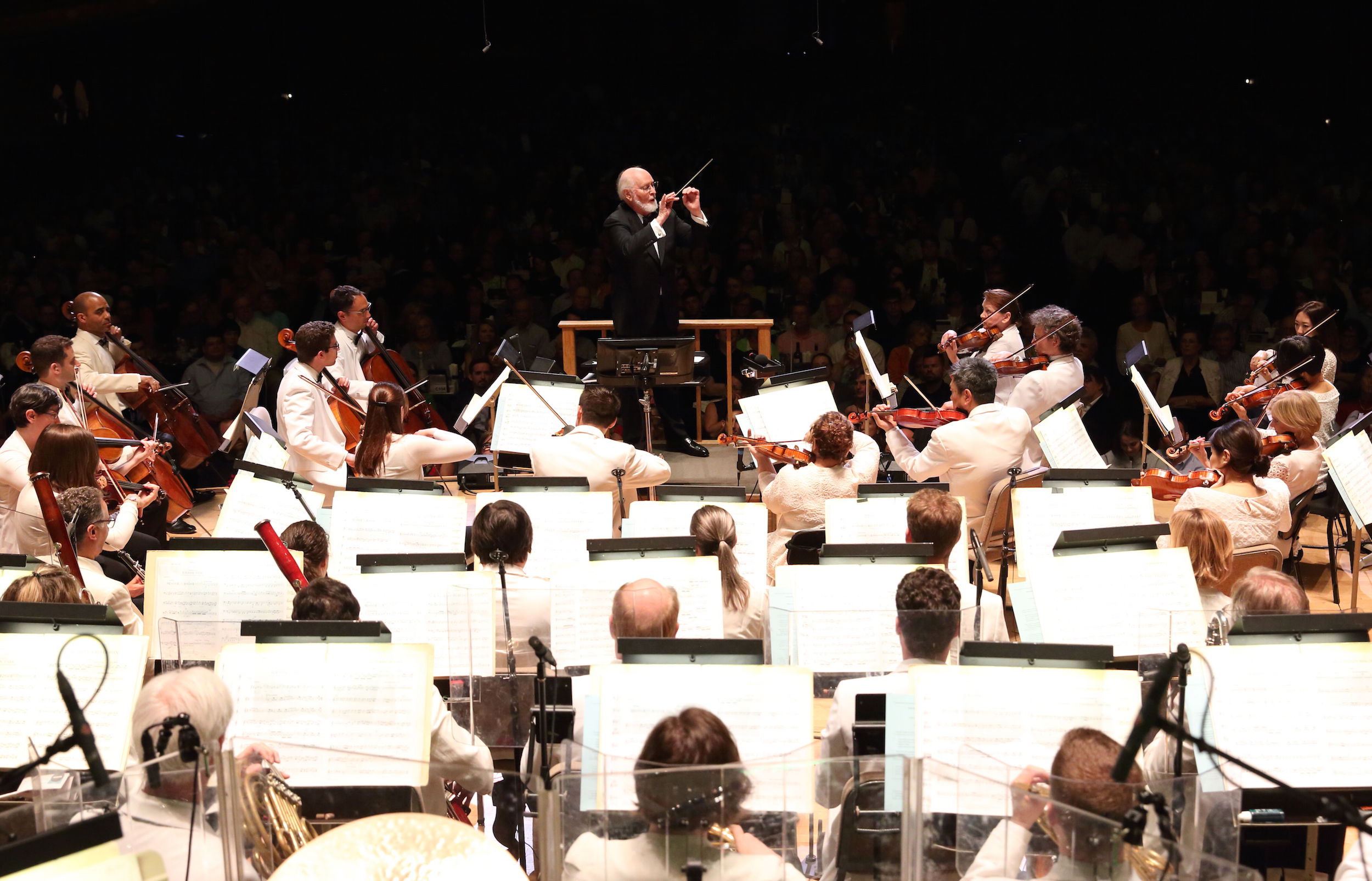 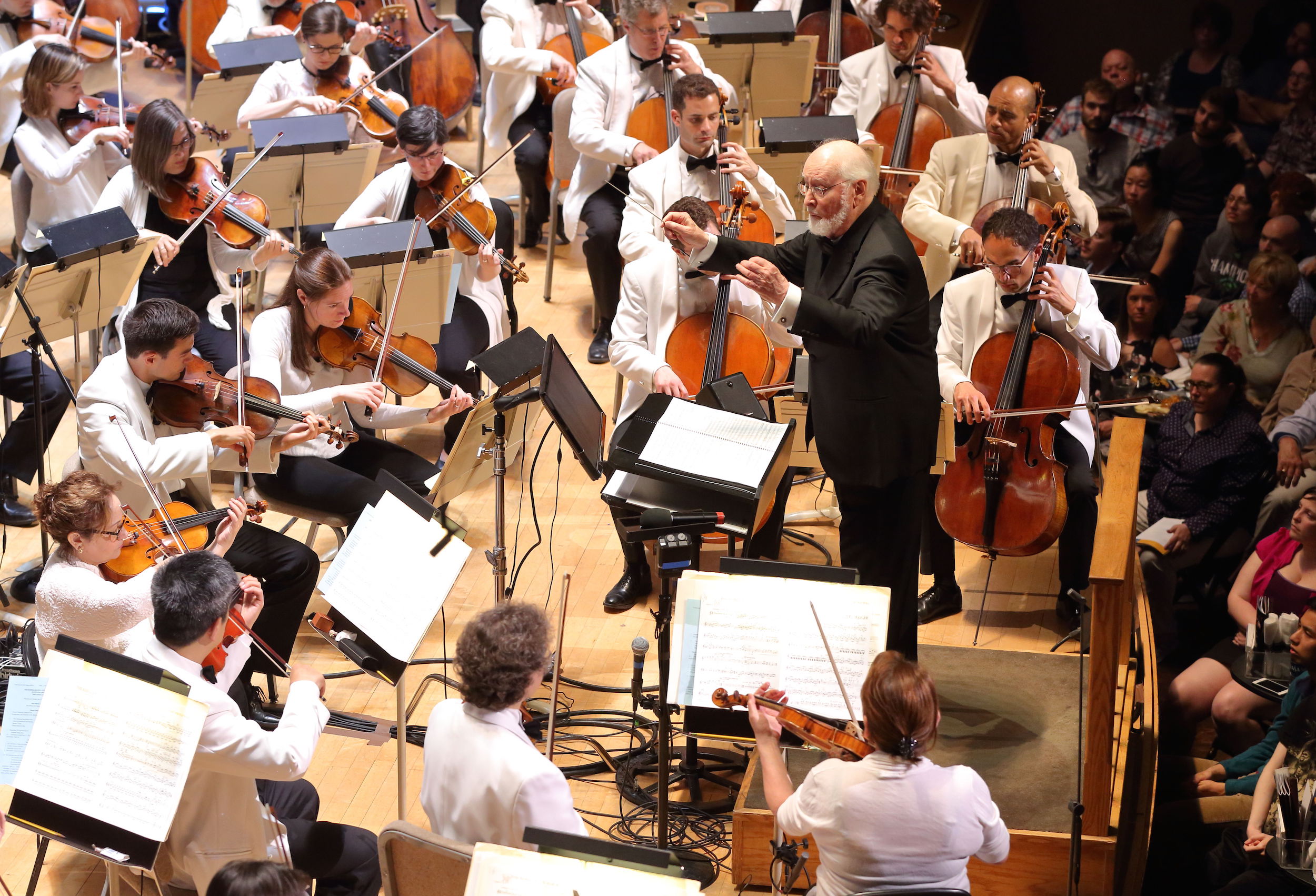 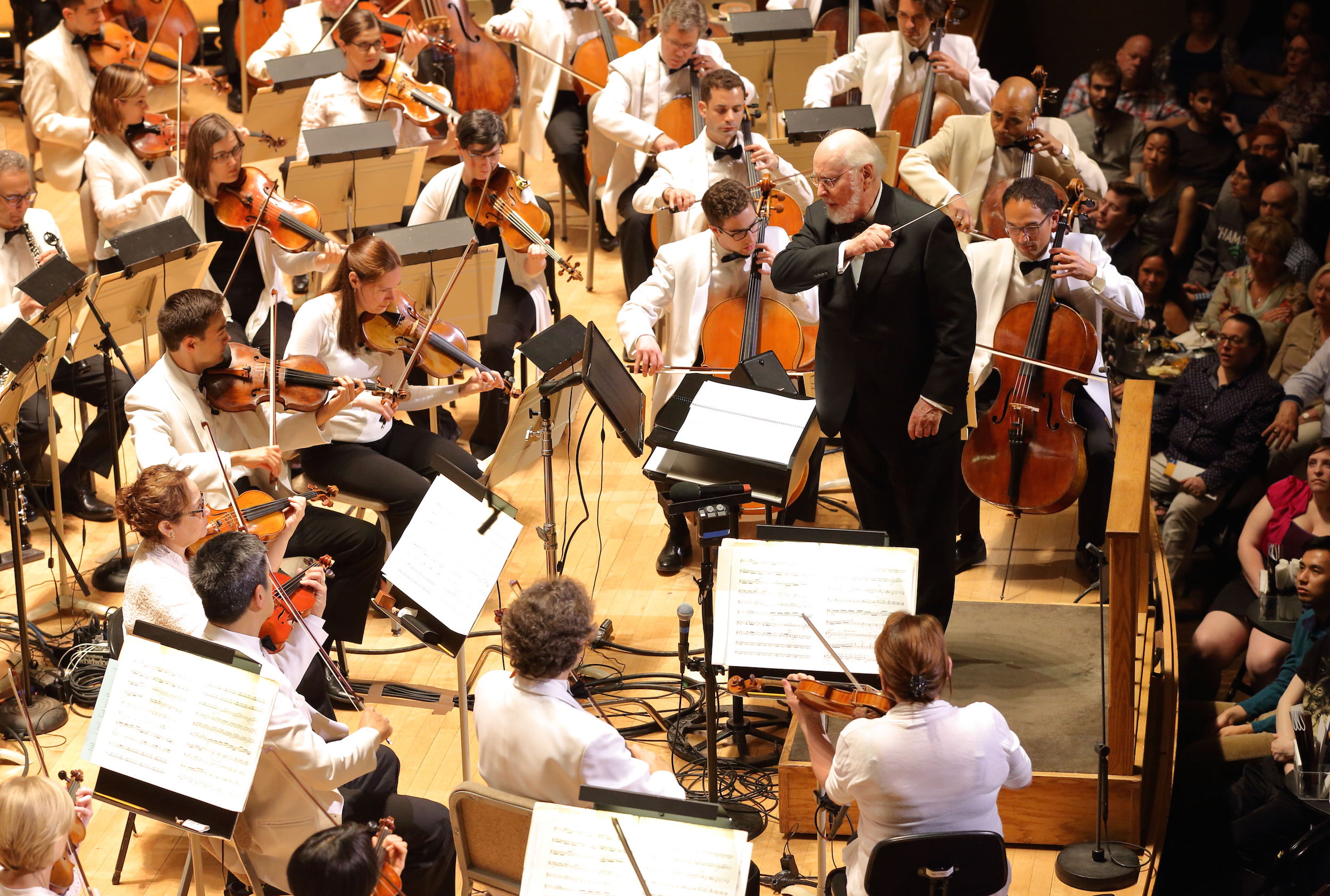 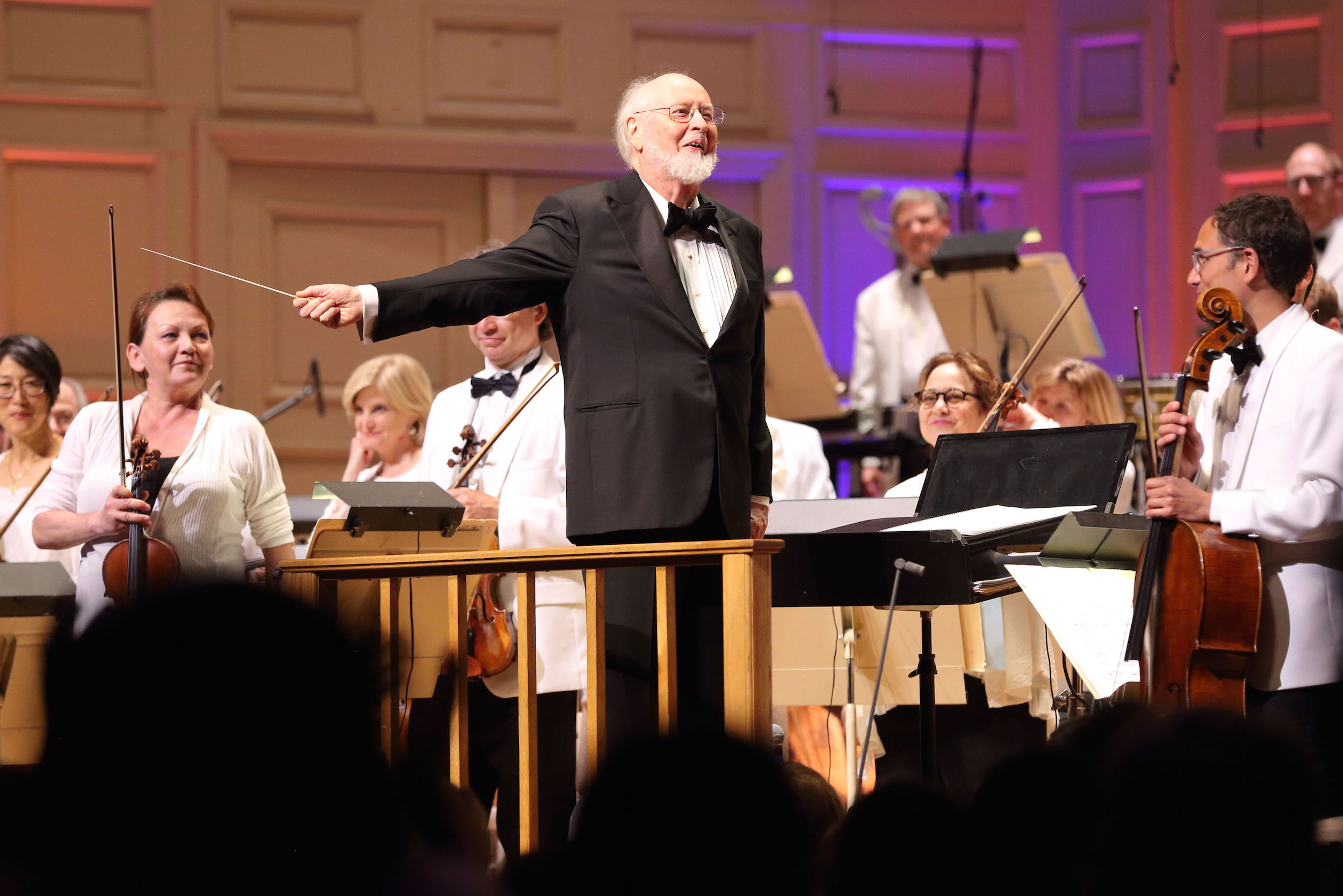 John Williams waves to the audience after a rehearsal of the Boston Pops. Williams conducted several of his movie compositions. #bostonpops pic.twitter.com/4dqMt2wnv2

John Williams was INCREDIBLE! So special to see him in Boston and to hear him conduct his new Han Solo theme for the first time. pic.twitter.com/bwJgMuYRgO

Amazing trip to Boston to watch and learn from John Williams! https://t.co/dgrgNPmNpY pic.twitter.com/isLbXUaFtZ