This was great! Especially after the intermission and the finale was terrific and orgasmic! There is no other way to describe it. One of the greatest pieces of music ever written!

It was absolutely fantastic. What surprised me the most were some small additions here and there (flight control scene, for example) as well as the conversation sequence being performed by the orchestra. It was bit different due to some synth parts being performed by string section (for example)… but it also made complete sense in a concert setting. Especially the part where the tuba response (here “amplified” by the orchestra) shatters the glass.
Also had a nice catch up with fellow JWFans Christian, Marian and Jim.

And yes, “orgasmic” is the only suitable word to describe the entire final act.

It was superb. The final 20 minutes shocked me, I almost burst in tears. And at last I could enjoy a film in-concert with complete silence until the end of the very last note: I wish the audience could be so well educated on every occasion!

One thing that surprised me was the structure of the film, musically. I knew that the *score* was structured to progress from the atonal/dissonant stuff to the post-Romantic Straussian finale. But I never realised how after the opening crescendo and the brief underscore for the airplanes scene (which is very much drowned out by the sound effects, and sadly was hard to hear at the RAH, too, because the film audio was mixed in rather loudly during the first half) – there’s no music at all for something like 15 minutes. So it actually goes from some music drowned out by sound effects to no music but lots of sound effects for the mystery and domestic scenes to atonal/dissonant music with less and less sound effects for the suspense scenes to post-Romantic music for the big finish, with the final 10 minutes or so having hardly any audio at all but the score.

Sadly, it was somewhat spoiled by a couple of the box to my right. It was bad enough that the RAH stuff actually came in to take orders and deliver drinks somewhat noisily throughout the concert, but these people actually started having a conversation during second half, drinking and rattling their glasses loudly and just scoffing at the other people in their box telling them that they were “spoiling it for everyone else”. They left during the finale, slamming the door loudly (one of the staff women was actually checking the door frame for damage when we were leaving).

So that reduced my enjoyment a bit, but I still had to wipe my eyes at the end (and so did the woman in the box next to me).

I wish they could do this without amplification (and with a concert hall and a film like this, it should be technically possible). I wonder how they’ll handle the sound mix for the LSO/SW concert.

Appearance of the Visitors 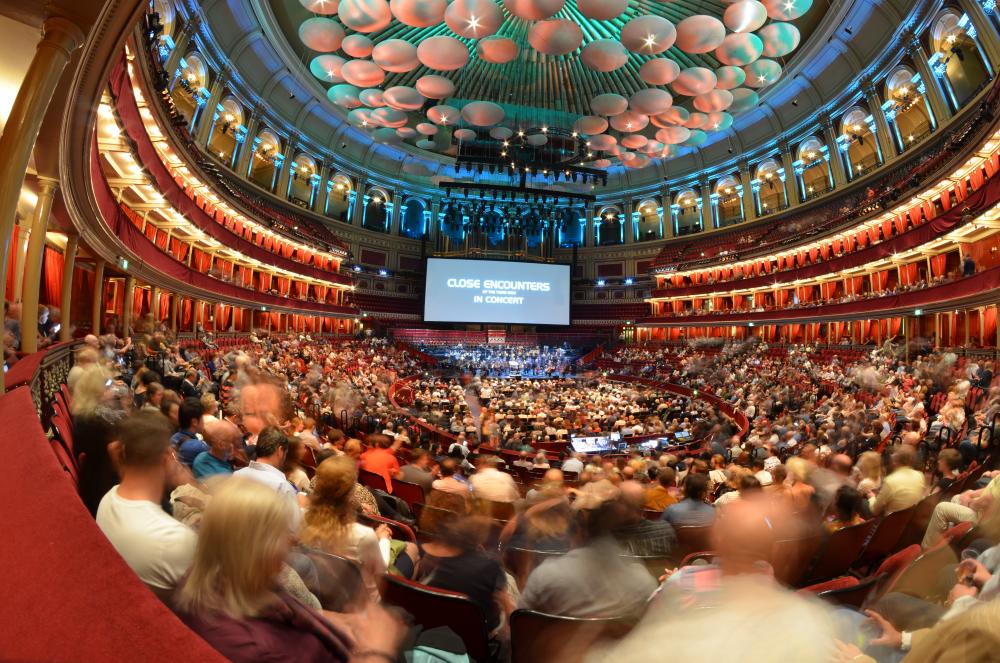 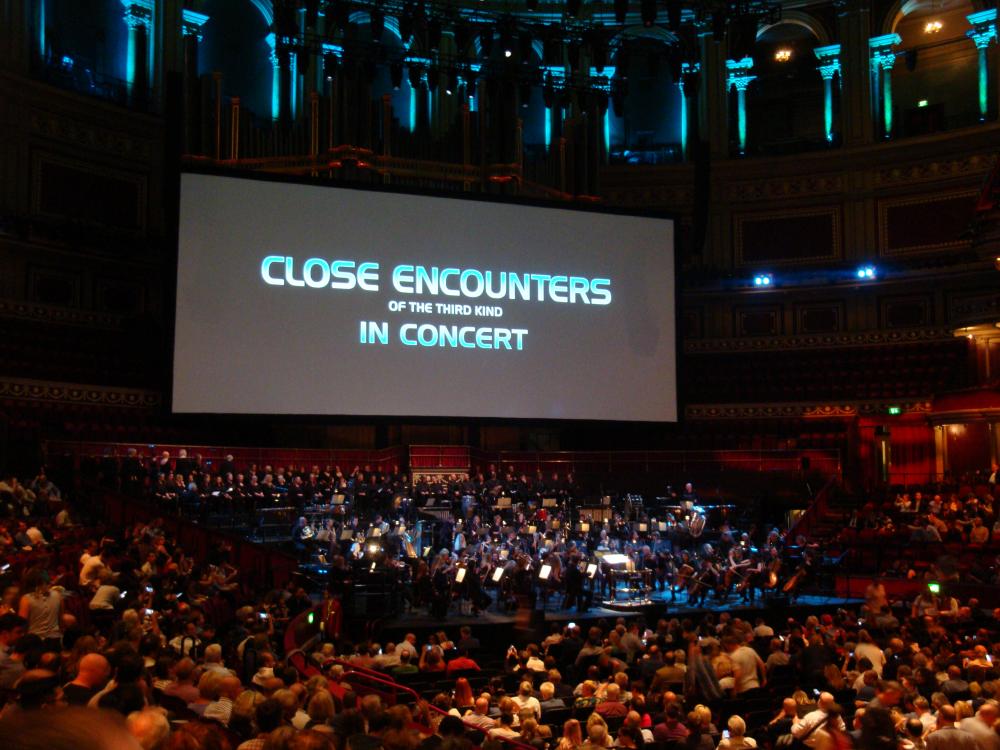 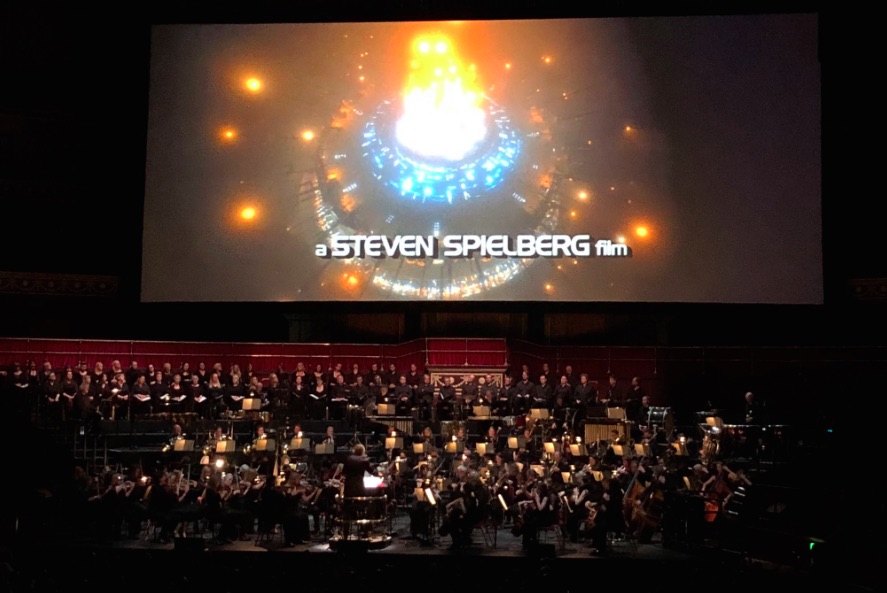 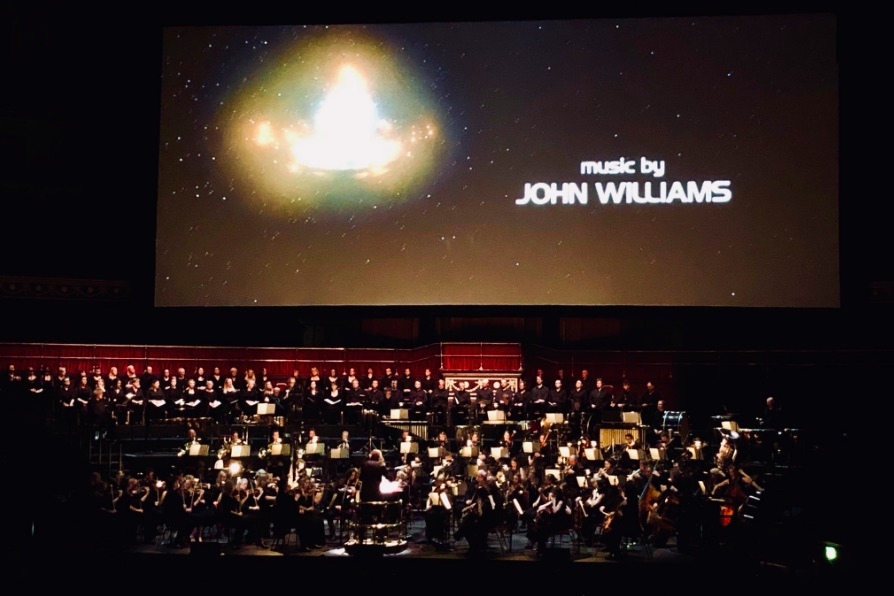