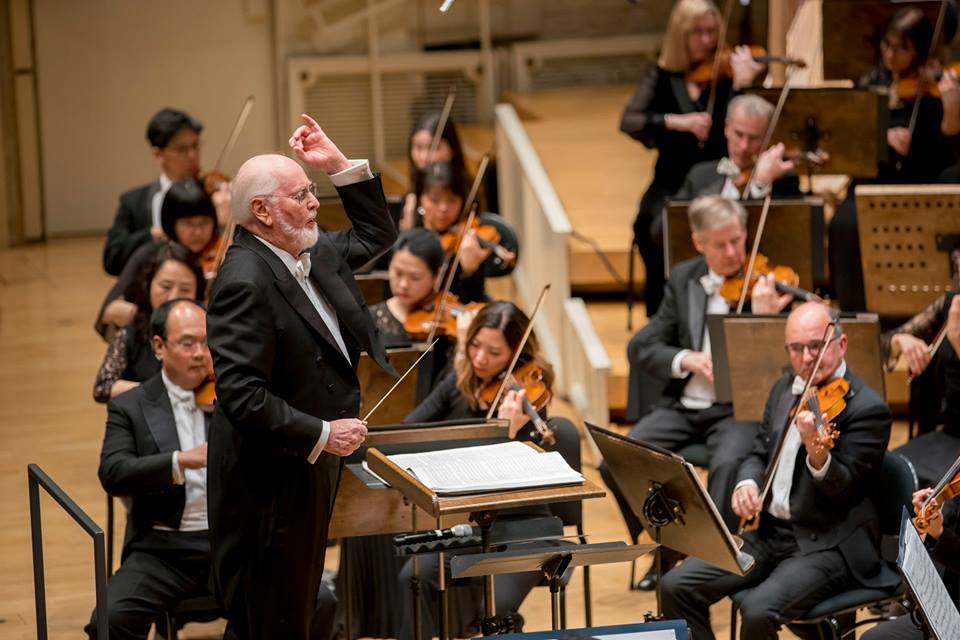 John Williams’ concert with the Chicago Symphony on April, 26, 2018, the first of his four consecutive performances with the CSO from last year, can now be listened to online at CSO Sounds & Stories.

Richard Kaufman conducted the orchestra during the first half of the program, while Williams lead the second half with selections from Hook, The BFG, Jaws, Lincoln, Star Wars, Indiana Jones and Superman. The stream also includes two movements from Williams’ Memoirs of a Geisha Suite, recorded in a performance from 2008.