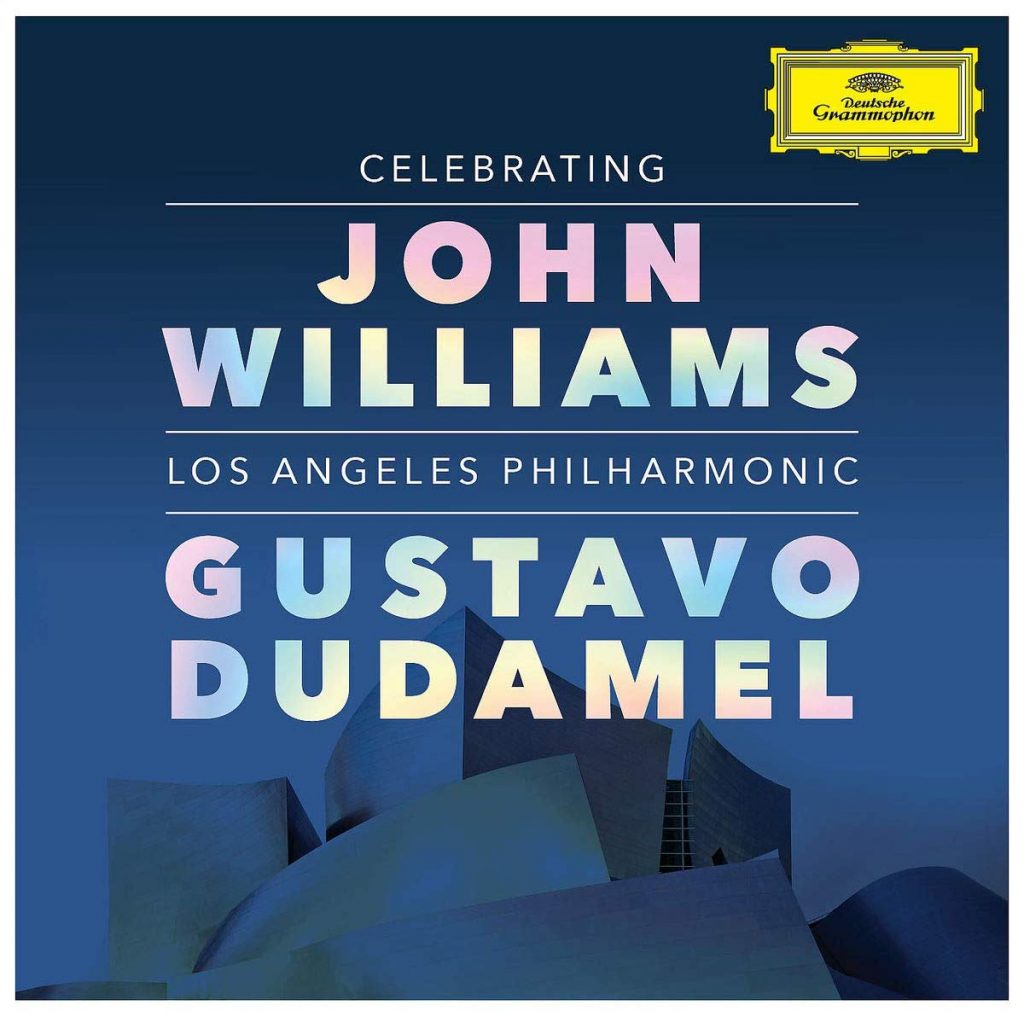 On March 15, Deutsche Grammophon released “Celebrating John Williams”, a double album recorded during the four concerts of Williams music conducted by Gustavo Dudamel between January 24 and 27 at the Walt Disney Concert Hall. The album includes the first official release of ‘Adagio for Strings from The Force Awakens‘, a new concert arrangement of music from the seventh Star Wars score premiered by Williams in 2018.

Purchase the album from Amazon.com