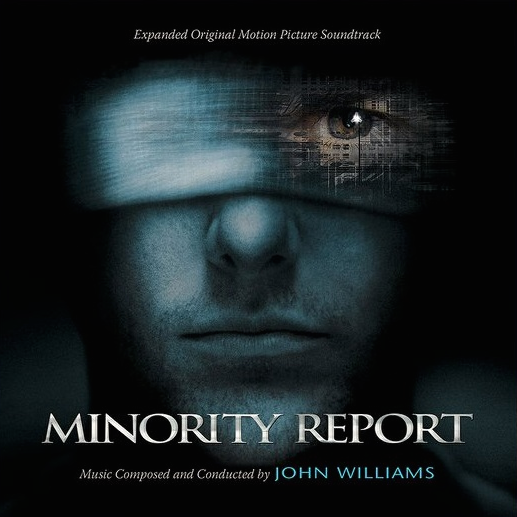 Stay tuned for more details on this release, including an exclusive look at the full track list on Tuesday, October 15 here on JWFan!

← Williams to Conduct the St. Louis Symphony on November 1
‘John Williams’ Journey into the Concert Hall’ (New Article at The Legacy of JW) →