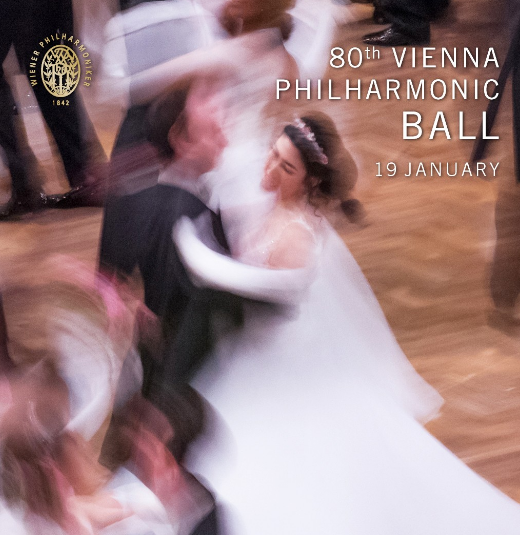 The piece will be performed right after the traditional Richard Strauss Fanfare at the opening ceremony for the 80th edition of the event, to take place at the Musikverein in the Austrian capital.

Williams’ recent compositions for the concert hall include the ‘Centennial Overture’ fanfare, for the 100th Anniversary of the Hollywood Bowl, and ‘Fanfare for Solo Trumpet’, for the reopening of the David Geffen Hall at the Lincoln Center in New York City, both of which were premiered in 2022. 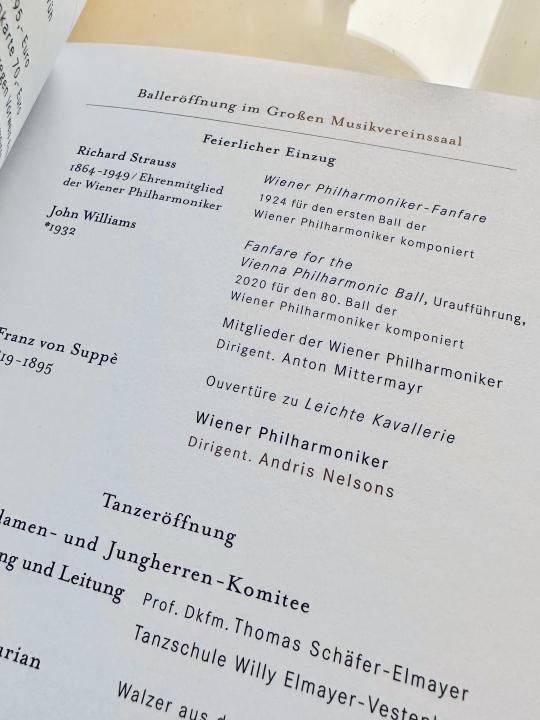