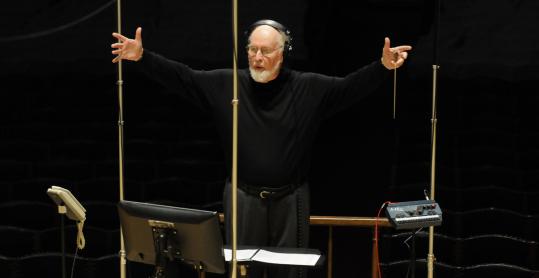 Williams is a loyal fan of the Red Sox and Fenway Park, and his music has had a long-time connection to the team and ballpark.