Putting some speculation to rest and kick-starting a new round of interpretation, the newest Star Wars movie now officially has a title. Star Wars: The Force Awakens is the title of the J.J. Abrams-directed film, Disney announced Thursday. The studio also confirmed that it had wrapped principal photography, which had been widely reported over the weekend. – Full article at The Hollywood Reporter 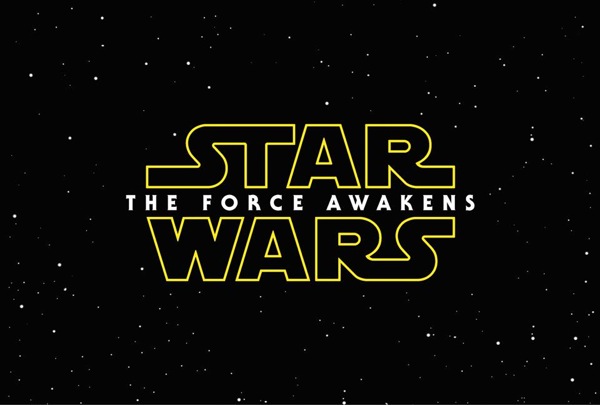