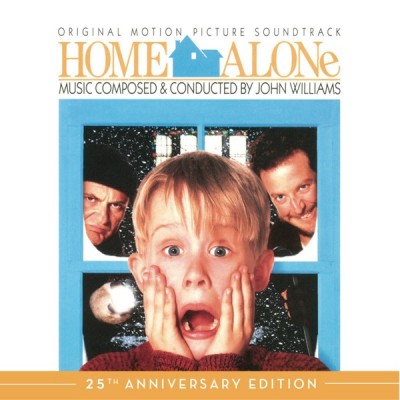 On October 23, Sony Classical will re-issue the original soundtrack album of John Williams’ score for Home Alone, in celebration of the movie’s 25th anniversary. The new edition features the same content as the original release, which can still be found on Amazon and other retailers. La-La-Land’s expanded edition of the score is currently out of print.