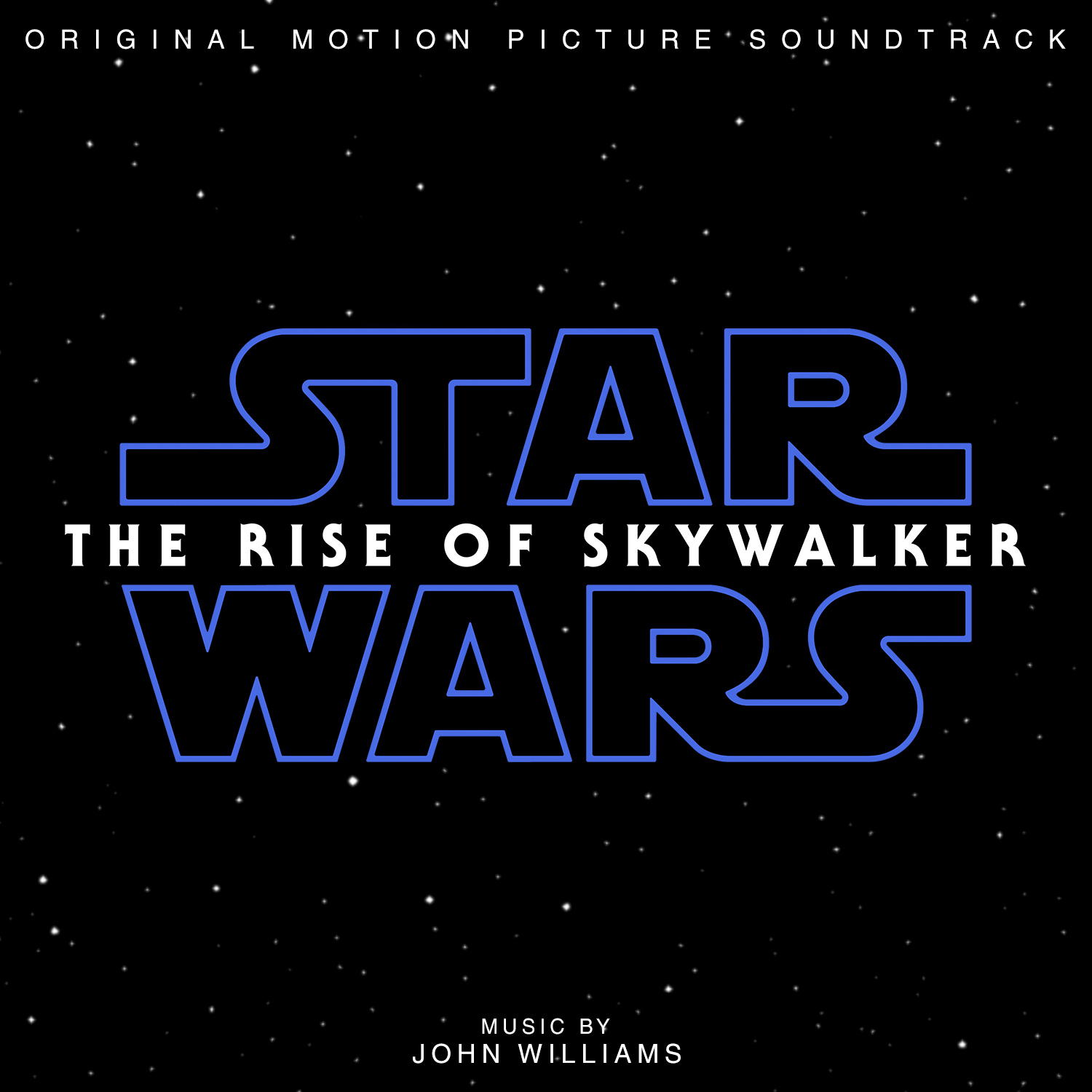 The original soundtrack album for Star Wars: The Rise of Skywalker, will be released by Walt Disney Records on Friday, December 20, same day as the film’s release in the US. The score is expected to be available as a single-disc album, with a running time of 77 minutes -same as the OSTs for The Force Awakens and The Last Jedi.

First clip from Star Wars: The Rise of Skywalker: