By Jay,
January 11 in General Discussion

http://filmmusicreporter.com/2019/12/09/thomas-newman-to-score-john-lee-hancocks-the-little-things-steven-soderberghs-let-them-all-talk/   (Yea, that sheriff namedwho typo was never fixed on

Shame. I'd like to see him invited back to Pixar. Or if Frank Darabont finally decides to direct again. Something interesting. 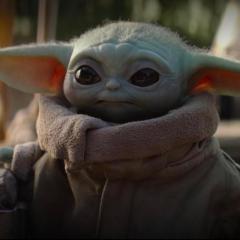 I now dig this after a few listens, I just think Newman has class, never sounds cheap.  Love the piano riffs.