James Bond is better than everything

I can hear Barry's glorious drum machine in my head! 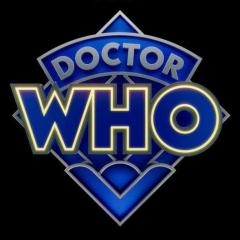 A love for the Bond movies was passed down from my late father, and that led to my reading all the Fleming novels and short stories and quite a few of the continuation ones, too. Love the character ..