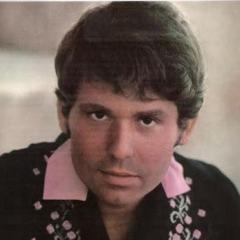 Exactly. From Richard Kraft's wonderful write-up of his relationship with Bernstein:

Spider-Man 3 also wasn't officially released until this day, though many bootlegs exist. Coincidentally, both Spidey 3 and Ghostbusters 2 are Sony movies.