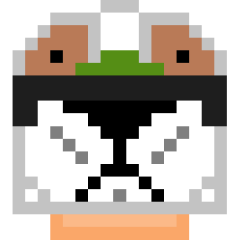 I can assure you, the cue list is genuine. I would never make cue numbers up, I take this really seriously!       Sure thing! Like I say in my catalogue, the score is quite a mess!

Silence worked just fine; the moment isn't really about Holdo or her death as much as it's about the utter spectacle of the moment. Any music would've been distracting.