Am I Alone? Infinity War Is The Worst MCU OST. 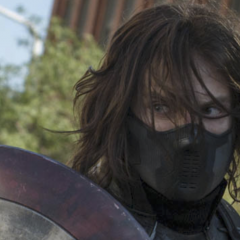 Bitter much?   It's just a film score.

I think you are being too harsh on Alan Silvestri’s work for Infinity War. To be fair, he did reprise a few motifs and passages from his score to The Avengers and Captain Smerica: The First Avenger (T

I noticed the 1st viewing of Infinity War (a movie which I think is awesome) that the soundtrack was abysmal. Had it been scored by someone who actually cared, I feel the movie would've been elevated