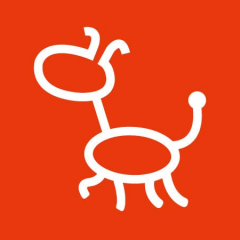 This sounds like it was a very troubled production - at least in the score department. All the signs are there: Lots of composers credited - check Last minute announcement that some

Film music fans remain the last strange group of movie fans who still can't accept collaboration. Directors have second units, and there is a reason why the cinematographer is called Director of Photo