Name Film Scores that are often considered “GREAT” but you just don’t like? 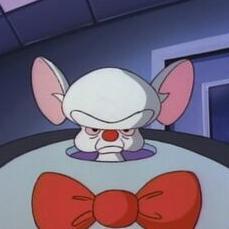 OK I'm actually worse... I dare say I have never understood the love for any Jerry Goldsmith score