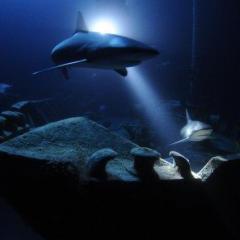 It would be nice to discuss about what one likes or dislikes about any piece of creative work, but adamant one-liners are all easier.   SPR is a great film, but it surely has some serious is