JW is writing a new violin concerto for Anne-Sophie Mutter - "Violin Concerto No. 2"

I think people have speculated about this, but it hadn‘t been confirmed yet (as far as I know). Now, ASM has confirmed in an interview with Bavarian television that JW is indeed writing a new „big“ vi 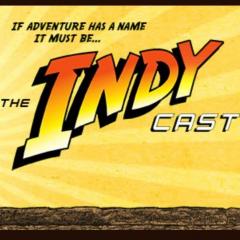 The DG Stage (Deutsche Grammophon's digital stage with paid ticketed events) will be broadcasting the July 24 concert from Tanglewood. From the email I just received:   "In the second half o