Only saw it used during ET and/or CE3K. 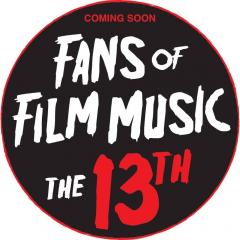 My spouse Edwin Wendler and I had a great time last night. We even met a poster from this board. At the post concert birthday dinner we talked to many and got several photos. Here are two of Daisy &am